It’s been over a decade since many of the families living in this relocation slum were forced out of what used to be Delhi’s biggest shantytown to make way for the 2010 Commonwealth Games.

Initially living in a central community called Yamuna Pushta on the banks of the Yamuna River, their homes were demolished because they were said to be polluting the area. They, and many other slum dwellers in the past decade were forced to relocate here, a remote resettlement post on the outskirts of Delhi, two hours from the city centre.

Here, four women will show you the struggles they face every day, and how the isolation has changed their lives. 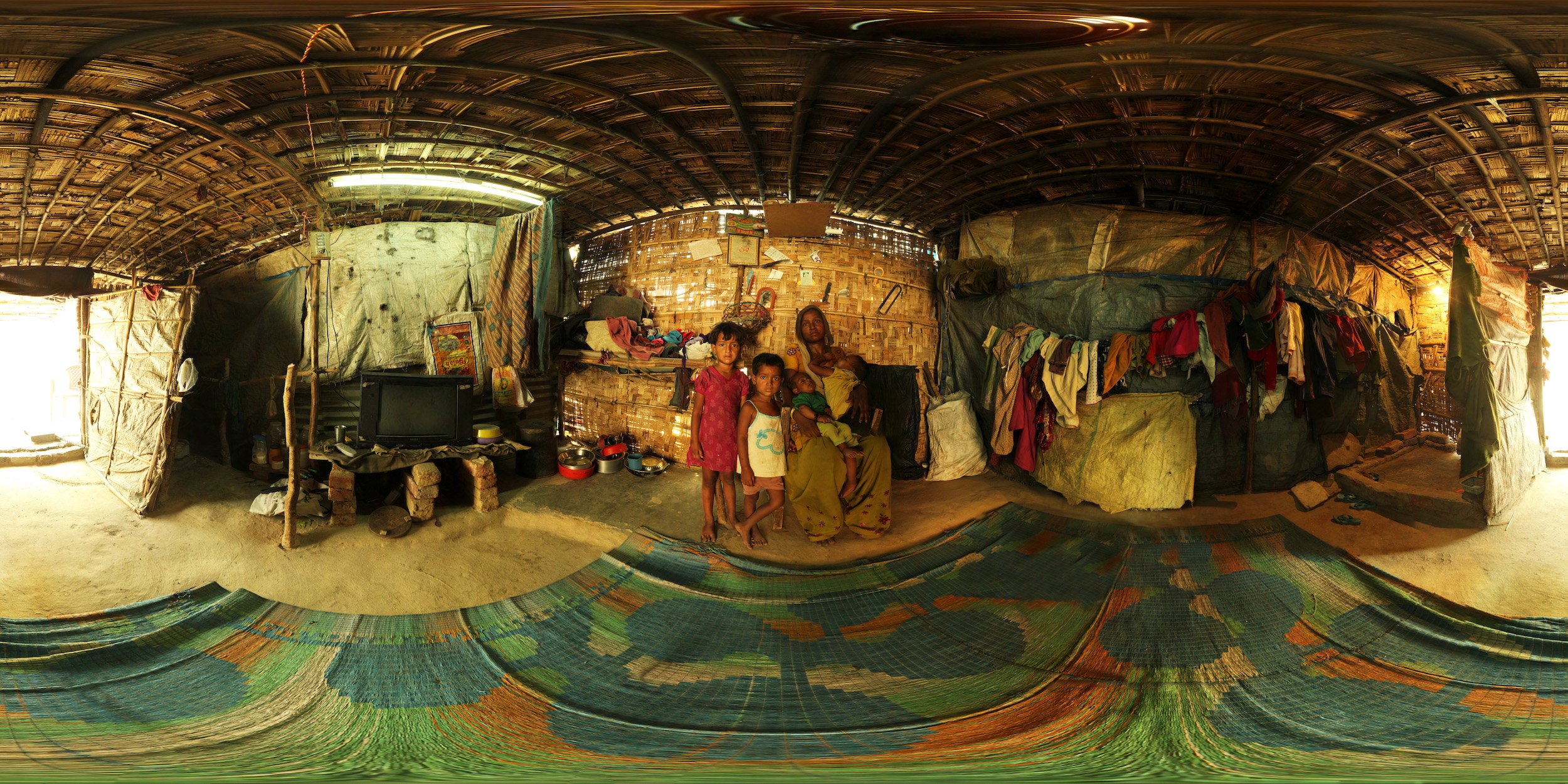 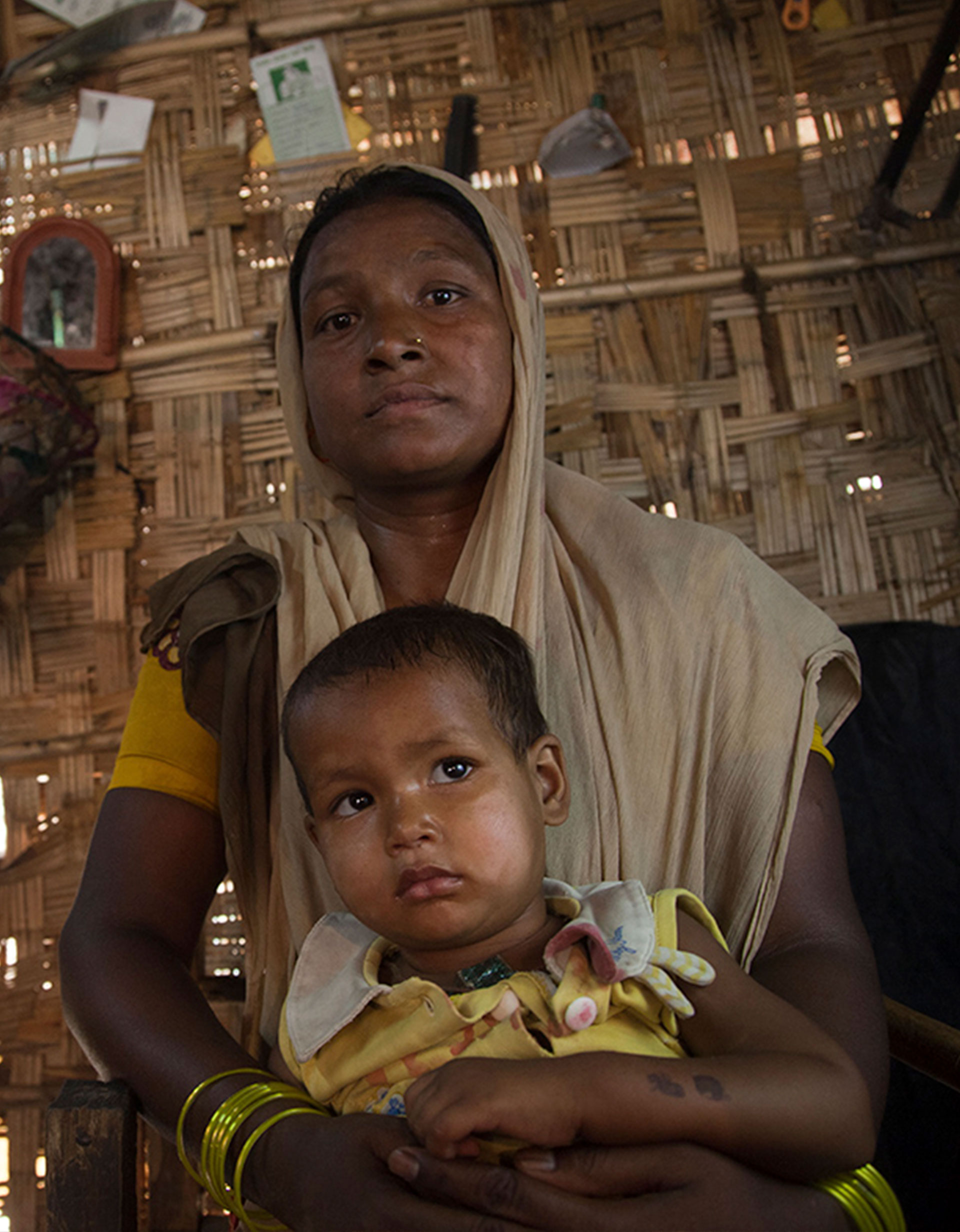 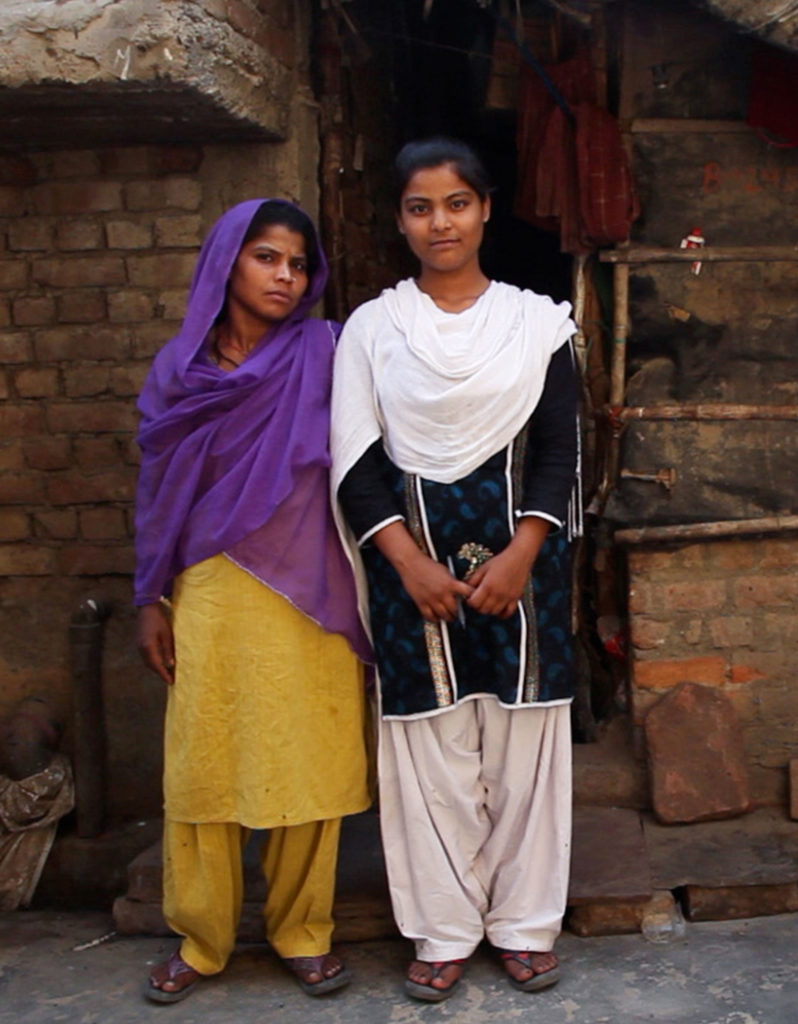 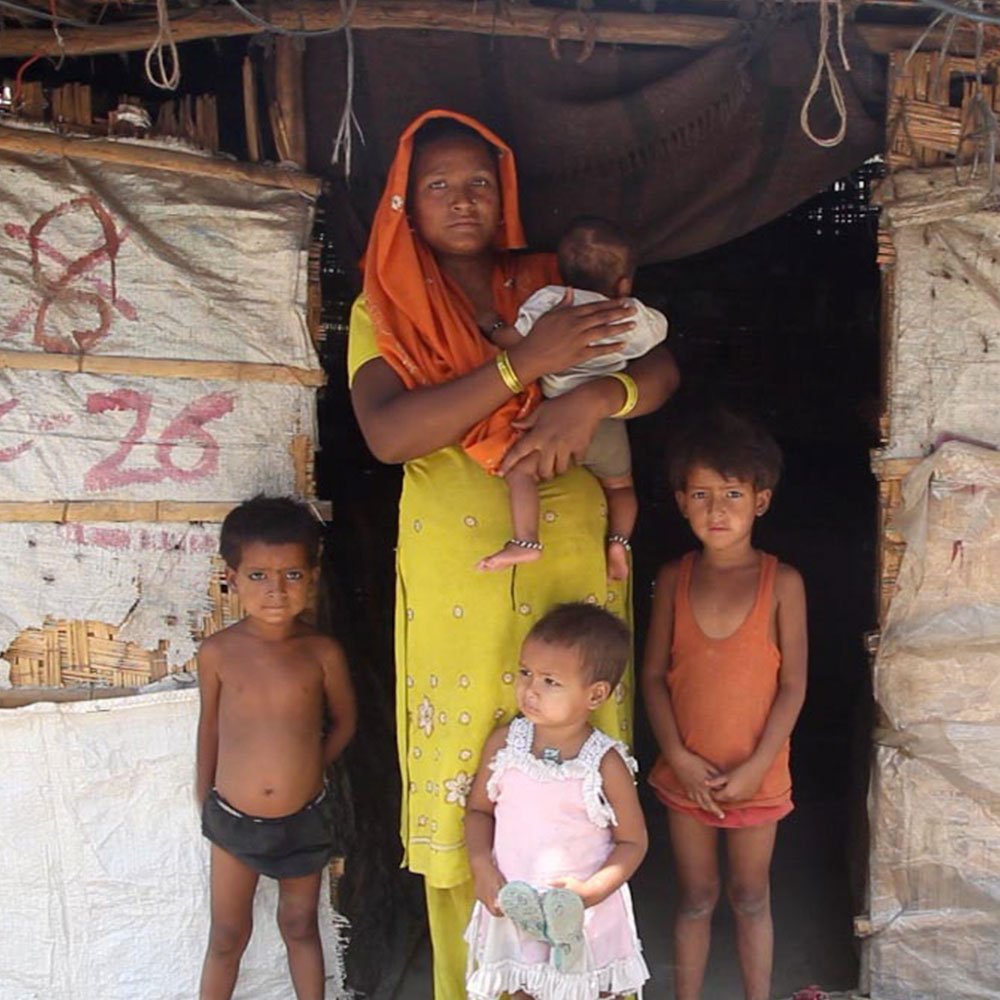 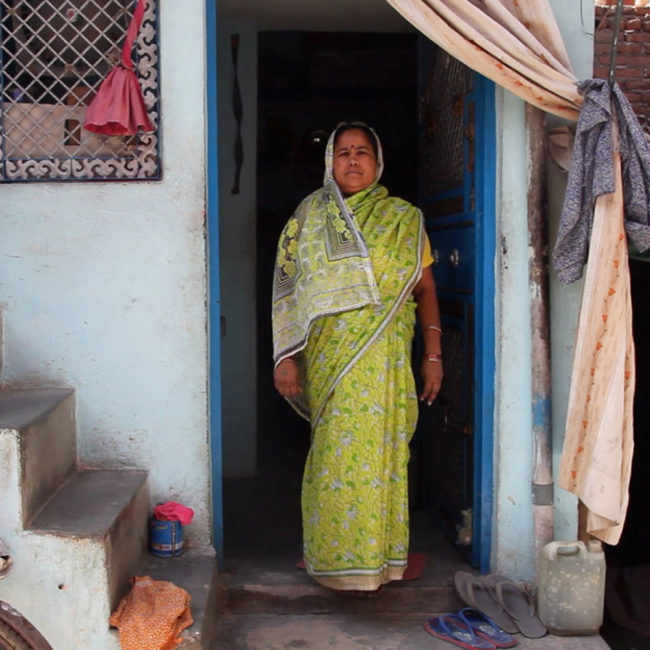 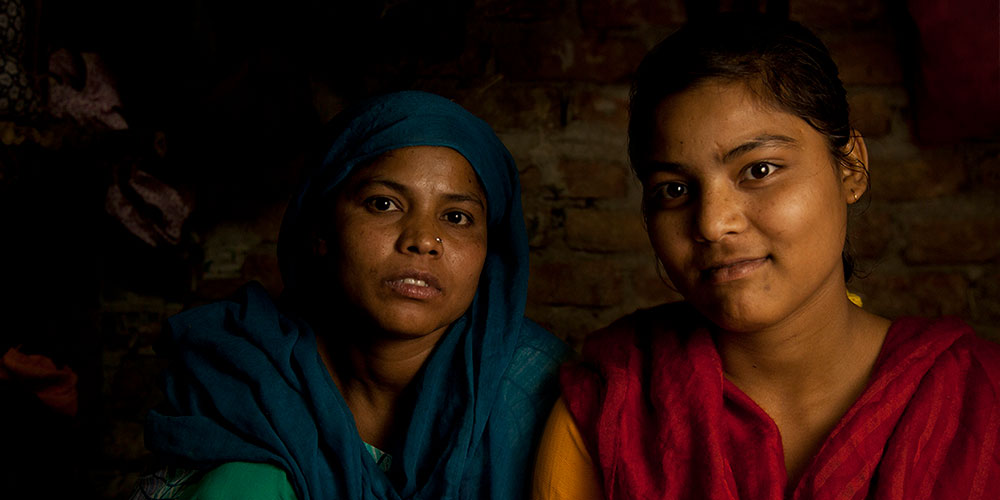