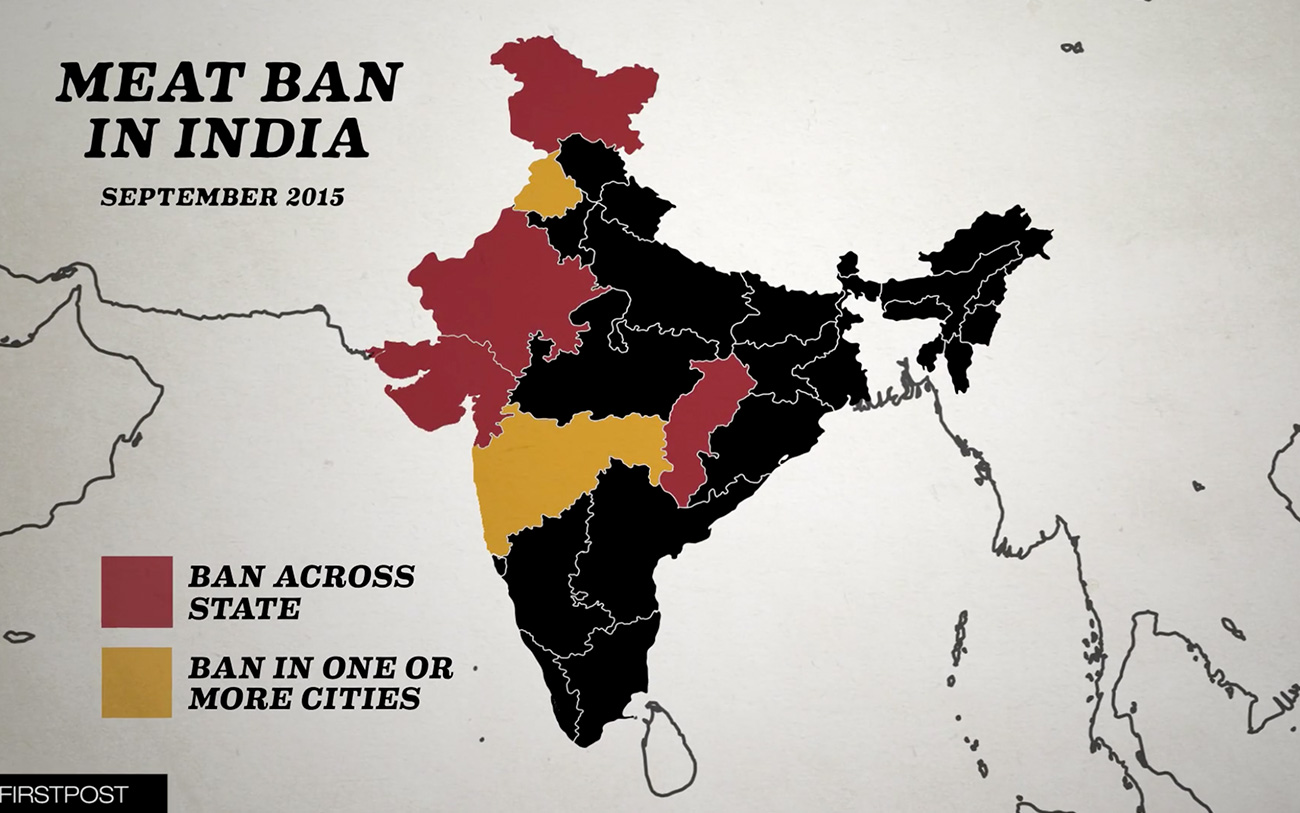 In October 2015, violent protests erupted in India after a law was passed banning the consumption of beef. Why was this law enacted?

India has an ancient spiritual and cultural connection with cows and many Hindus regard the animals as the “mother” of civilization, their milk providing nourishment to humanity asking nothing in return.

Even Mahatma Gandhi once noted “If someone were to ask me what the most important outward manifestation of Hinduism was, I would suggest that it was the idea of cow protection.” So it stands to reason, that for most Indians, beef is definitely not on the menu.

Save the Children Nepal Earthquake