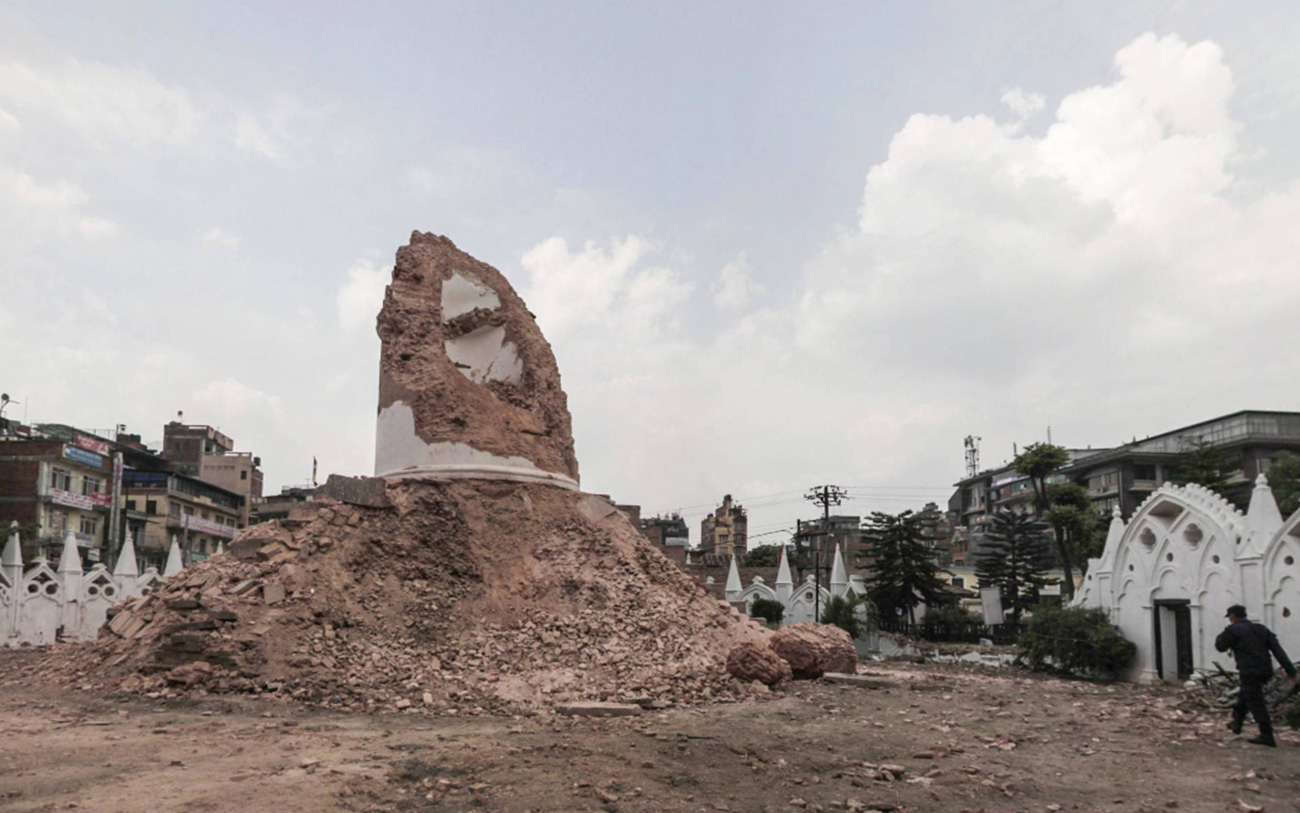 A magnitude 7.8 earthquake struck Nepal on April 25, 2015, toppling multi-story buildings in Kathmandu, the capital, and creating landslides and avalanches in the Himalaya Mountains. Nearly 9,000 people died and more than 22,000 suffered injuries. It was the deadliest earthquake in the seismically active region in 81 years.

The quake was followed by hundreds of aftershocks, and only 17 days later, there was another major quake, a magnitude 7.3 temblor. Thirty-nine of the nation’s 75 districts with a population of 8 million people — about a third of the national population — were affected. Hundreds of thousands of people lost everything and faced extreme poverty. More than 600,000 homes were destroyed and more than 288,000 were damaged in the 14 worst-hit districts. The quakes’ strongest impact was in remote rural areas, making the response extremely challenging.

Save the Children Nepal Earthquake