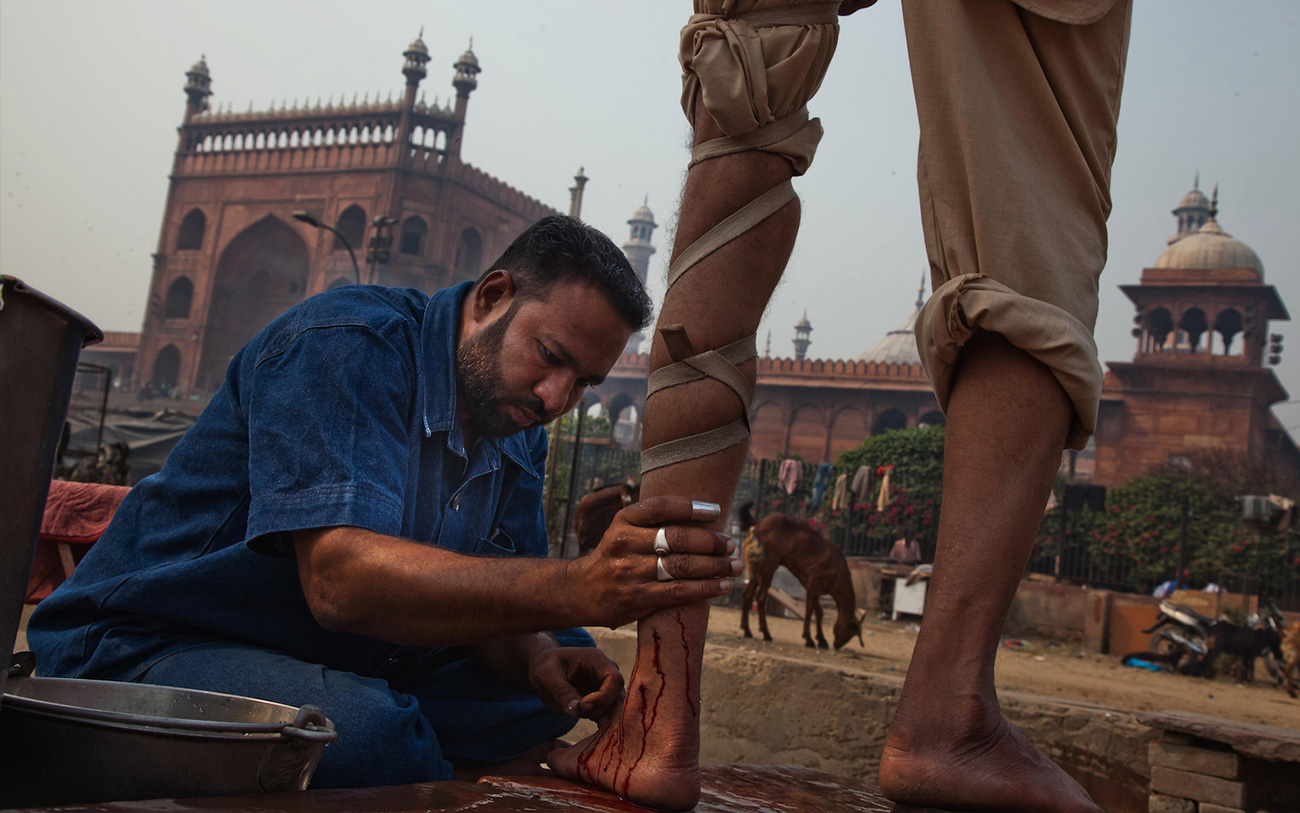 A middle-aged arthritis sufferer leaped spritely onto a brick platform in the gardens of Jama Masjid, a mosque in Old Delhi. He sprang back down again, grinning. He was showing off what he said were the results of the traditional cure for which he was patiently waiting in line. Venesectionist Mohammad Gyas watched as the son he trained sliced open the tourniquet-bound hands and feet of the sick with single-use razor blades.

The ‘bad blood’ spilled into gutters that ran along the side of the platform, washed from the patient’s limbs with jugs of water. The ancient bloodletting practice, combined with strict dietary regimes, is said to cure everything from heart pain and arthritis to cancer and diabetes. The darker the blood, the longer you have to bleed, Gyas said. A typical treatment regime runs for six weeks.

Gyas’s son was working with half a dozen assistants. They wrapped the tourniquets, washed water over the blade wounds to flush out blood and treated the cuts with a mixture of spices. A doctor was on hand, giving tetanus injections.

The venesectionist learned the trade from his grandfather and passed on his skills to his son. He has been practicing or overseeing treatments at the same place every day, even the day that one of his other sons wed, since 1980. During that time he has saved every single razor blade, which he proudly displays in 20 plastic drums.

“This many years, this many people, this many blades,” he said, pointing proudly to his hoard of blades.  “How could you doubt my treatment working?”

Gyas suffers from Parkinson’s disease, which has prevented him from doing any of the work himself since 2008. Neither he nor his son sported any nicks or cuts on their own limbs.

That doesn’t matter to the duo’s patients, who travel from far-flung parts of India, even voyaging from other countries, including Japan and the United States, to be cured. Many of them swear by the treatments, possibly aided by the bloodletting, or maybe by following the no-booze, no-smoking, legume-rich diet, or perhaps by a combination of the two.

“Look at me now,” Gyas’s longtime arthritis patient exclaimed in broken English, bouncing gratefully like a graceless ballerina. “I can move everything. There’s no pain.” 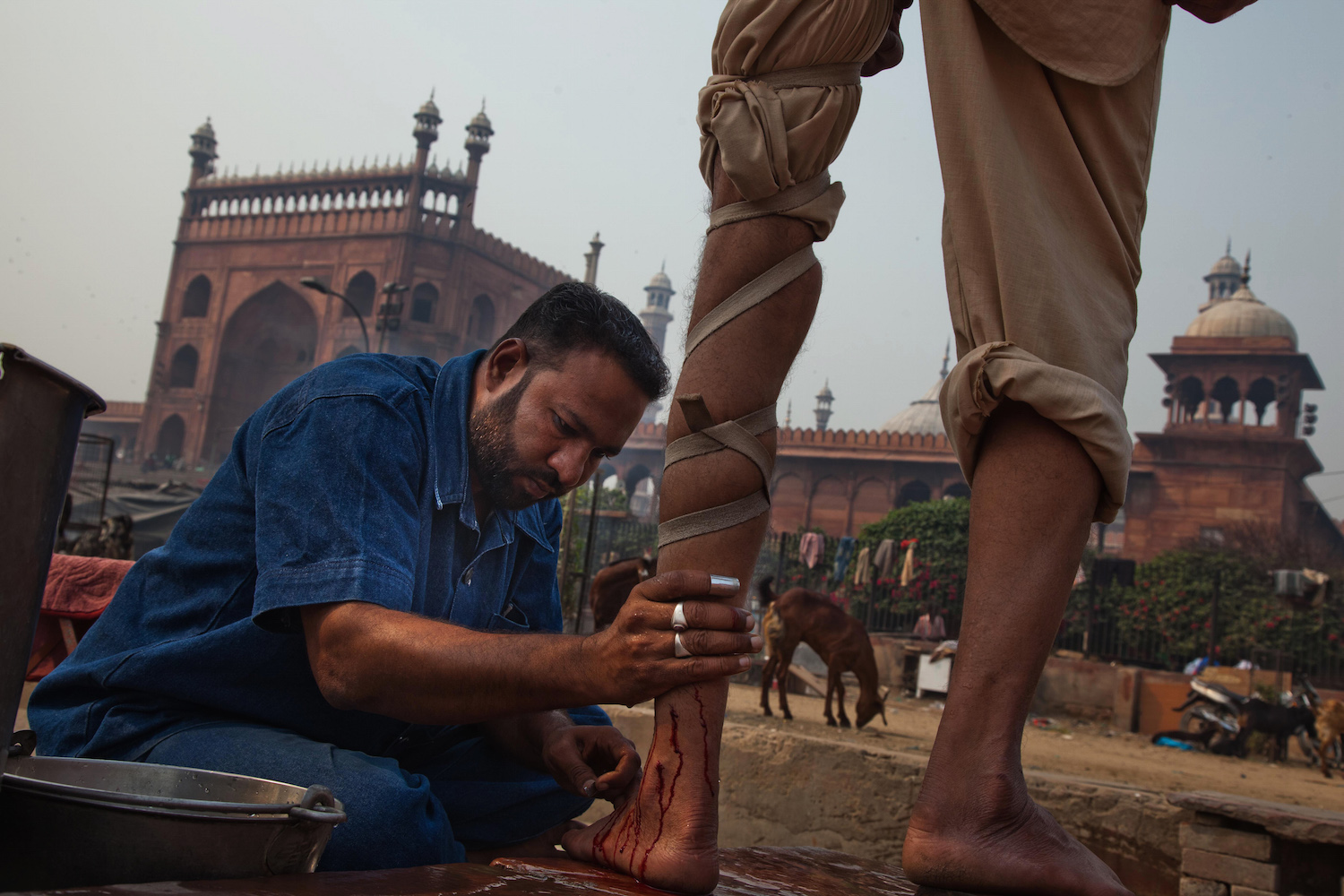 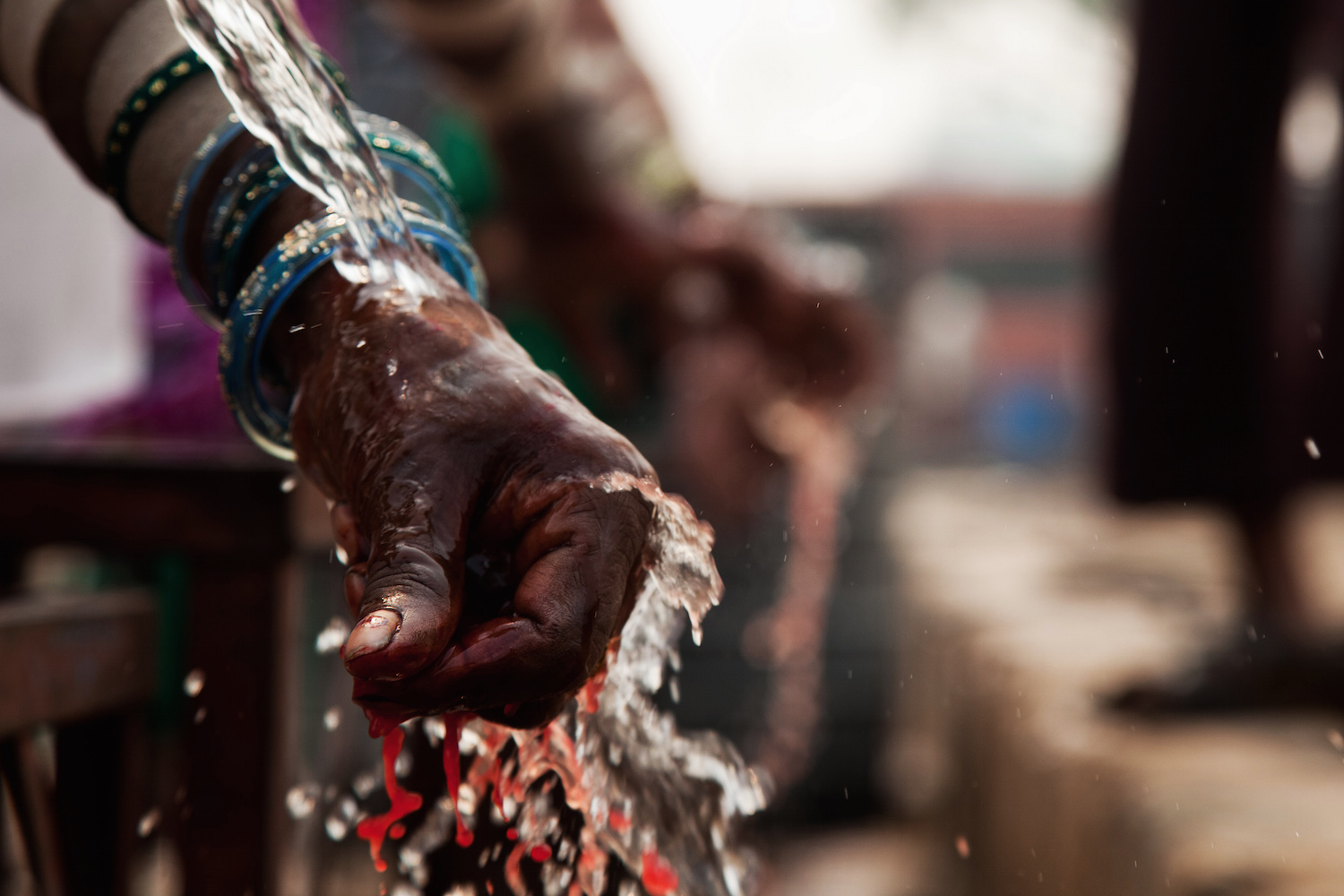 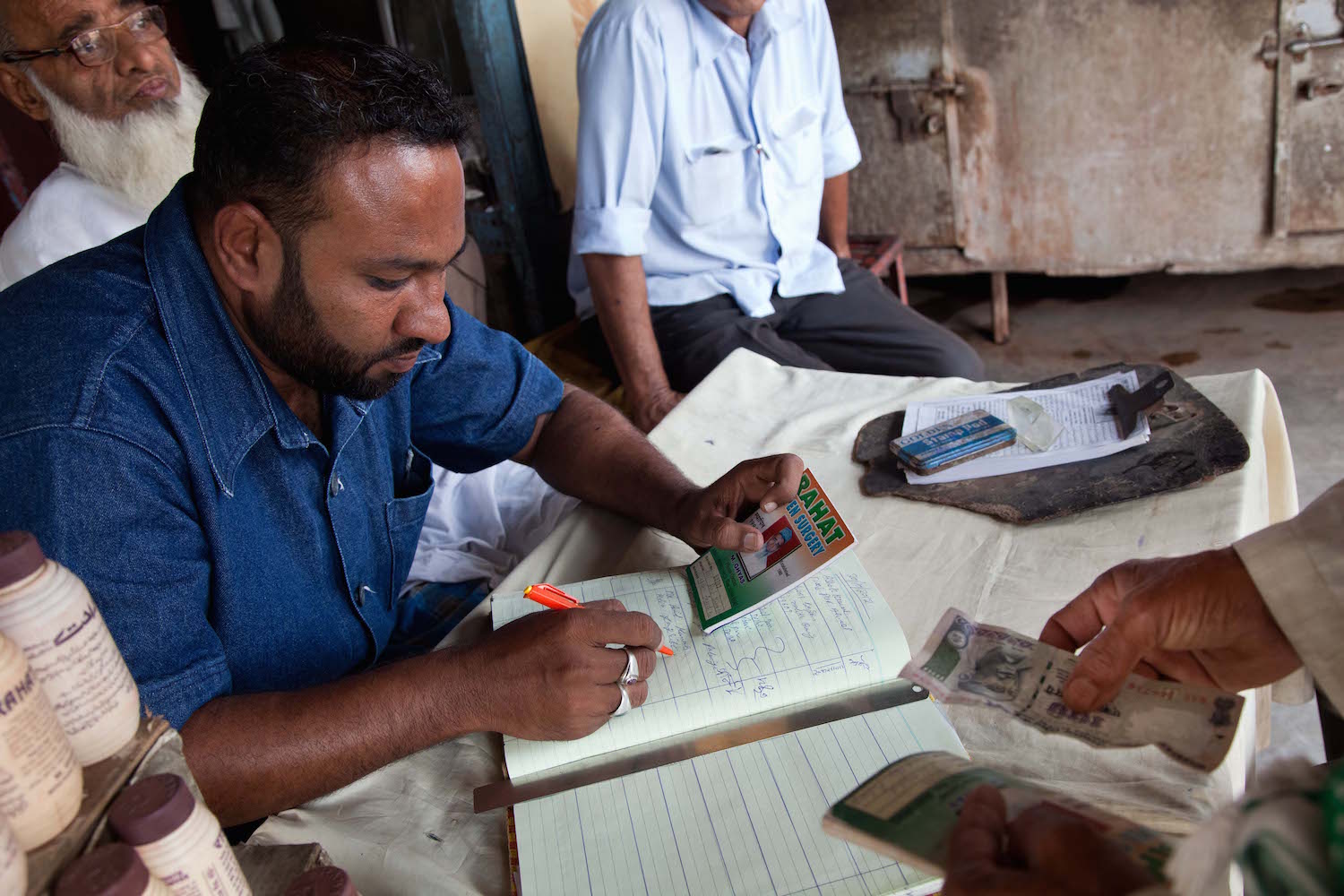 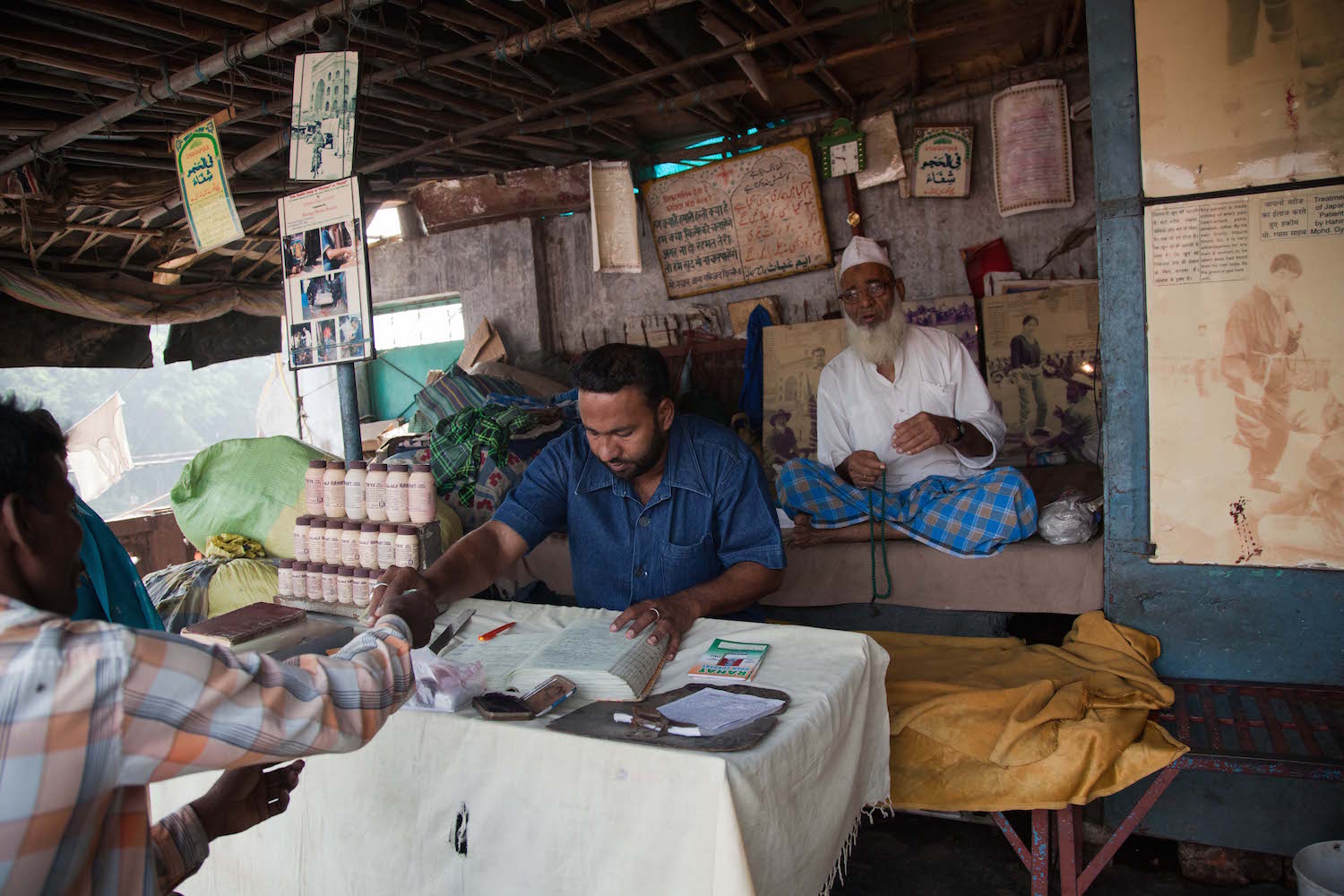 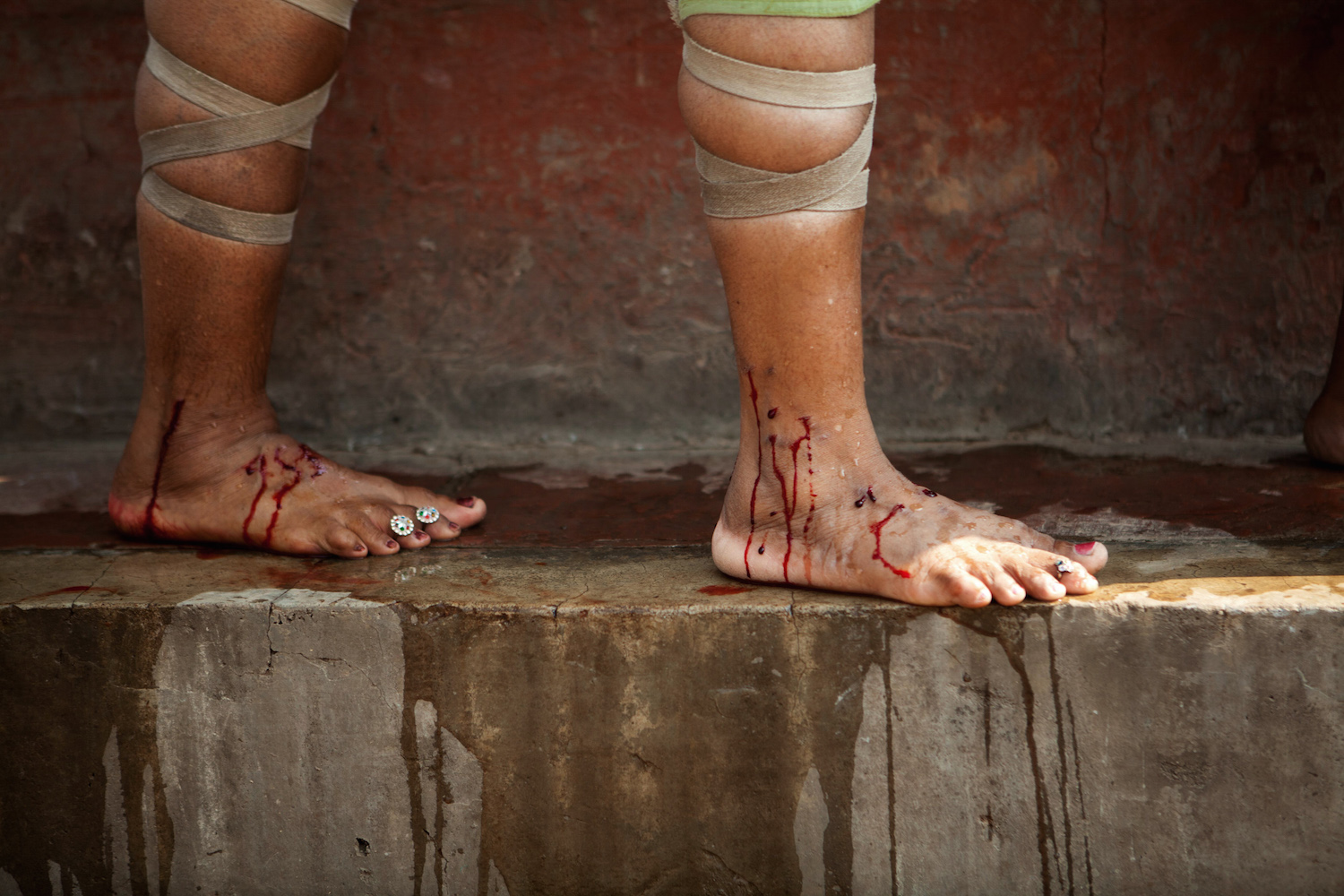 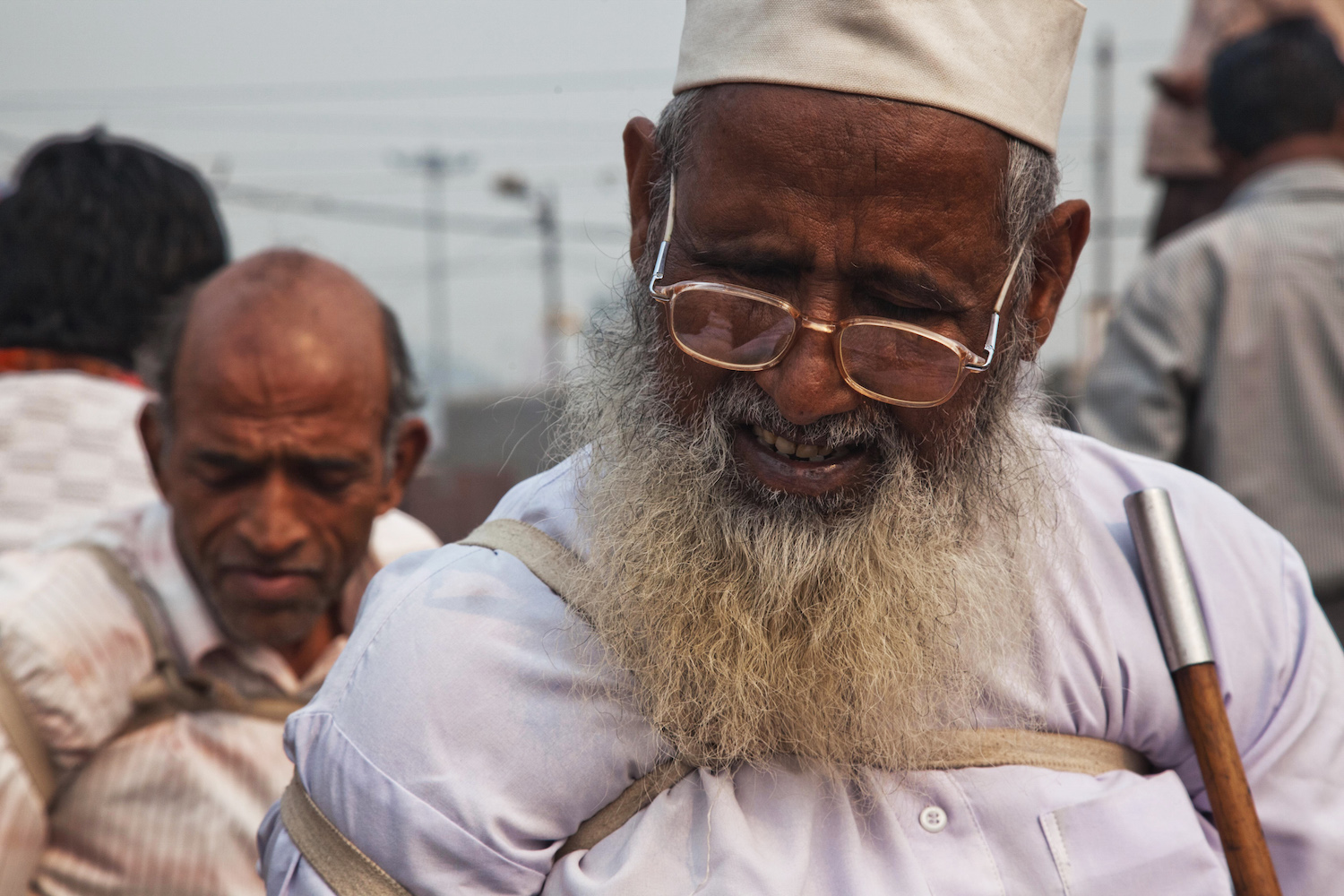 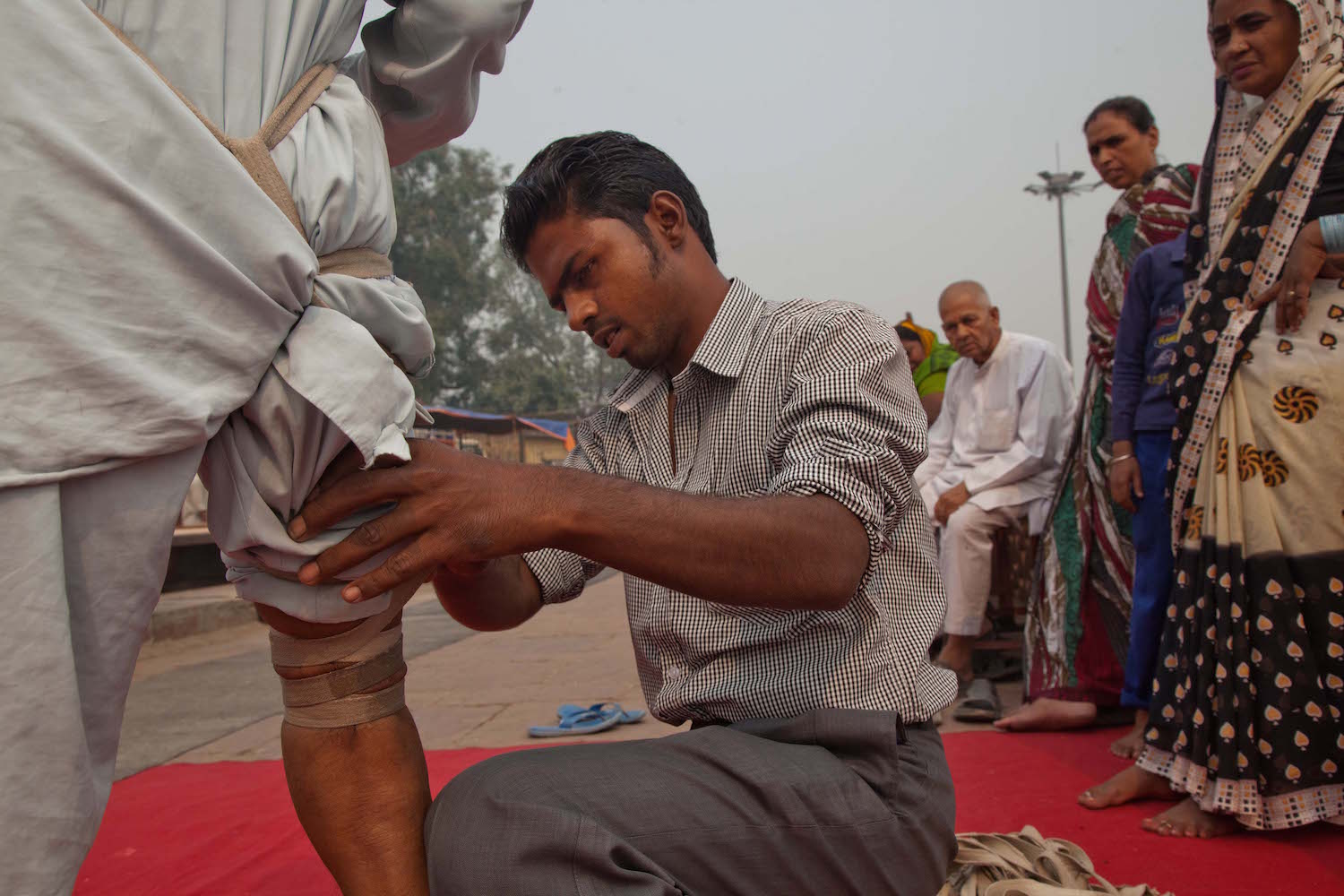 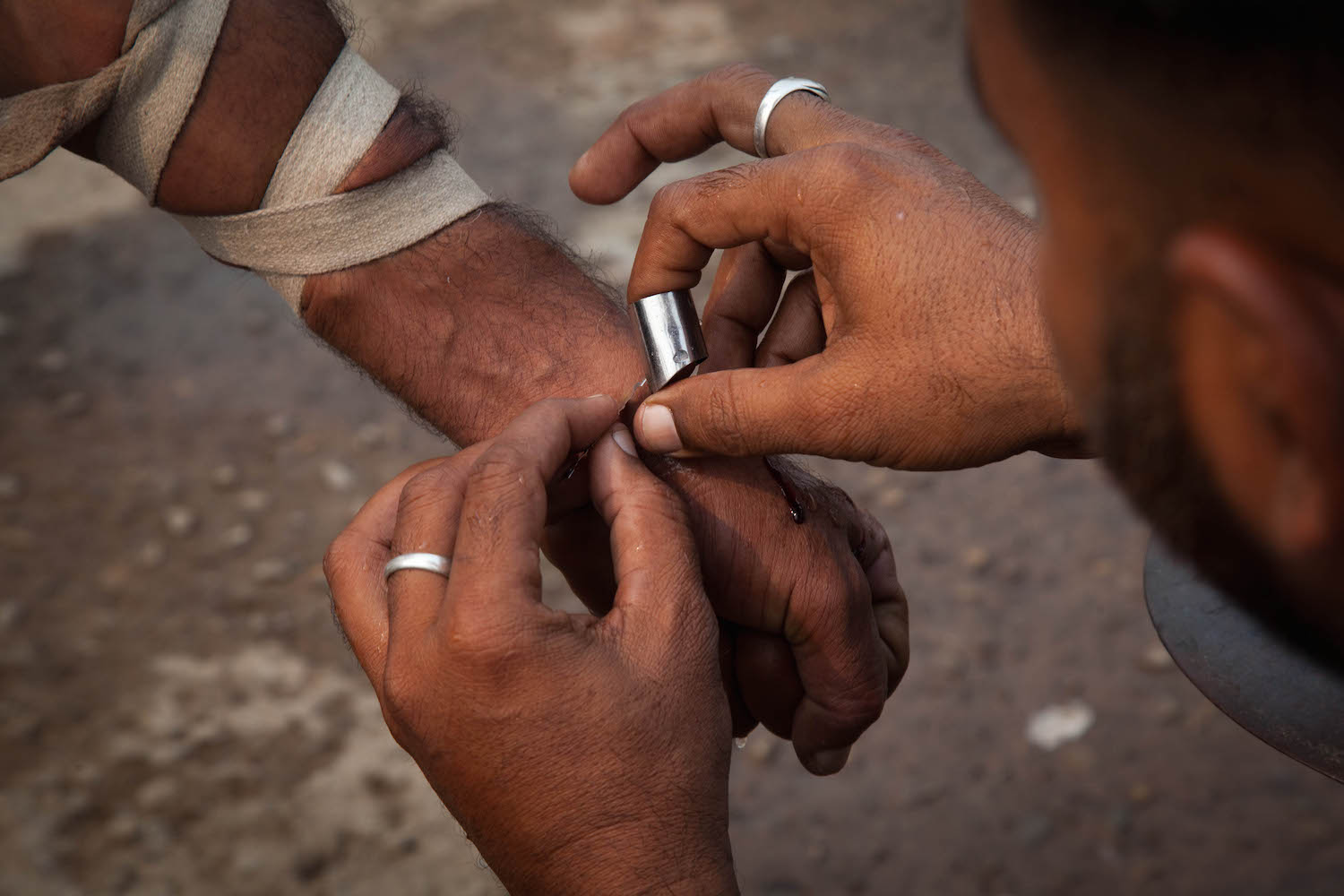 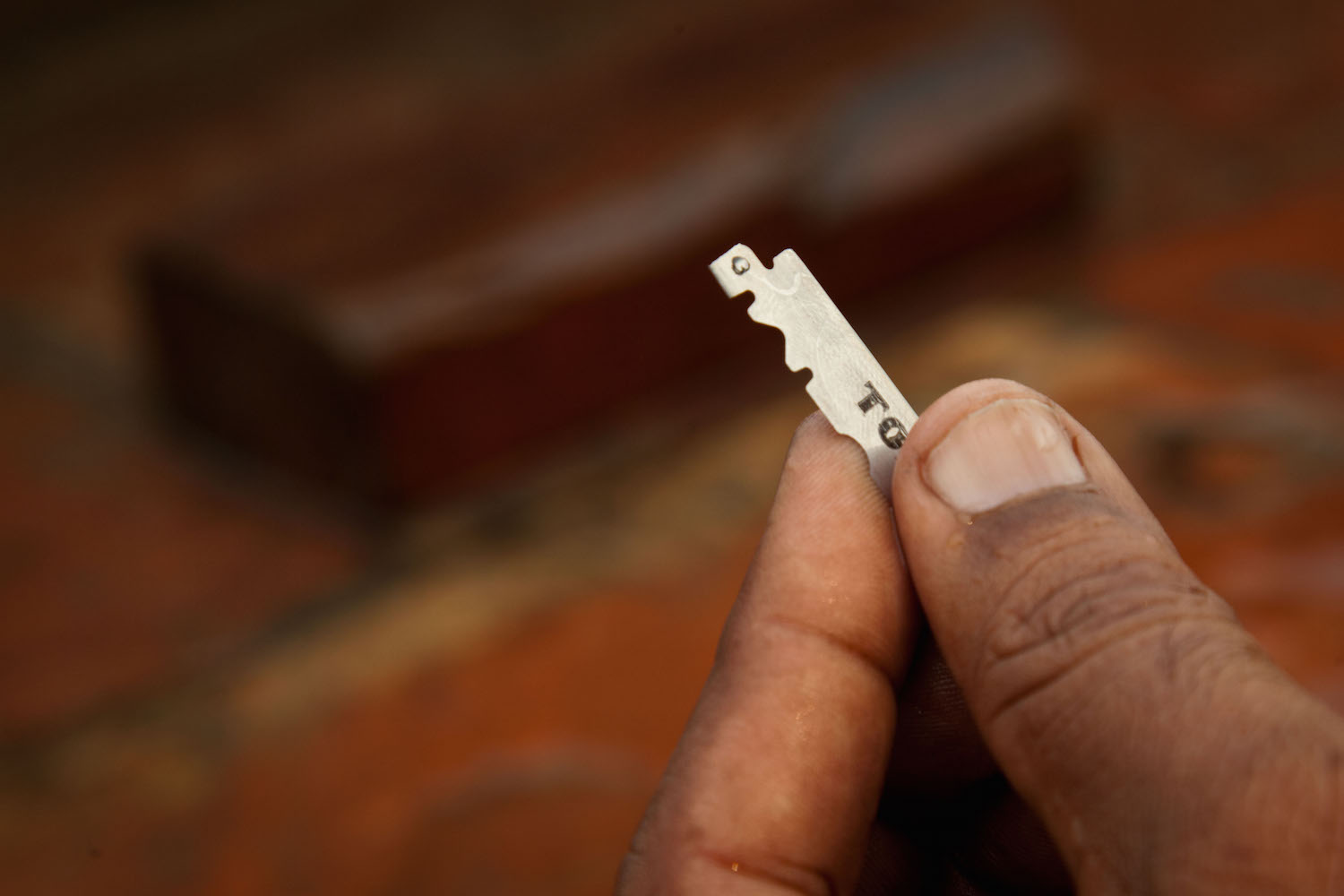 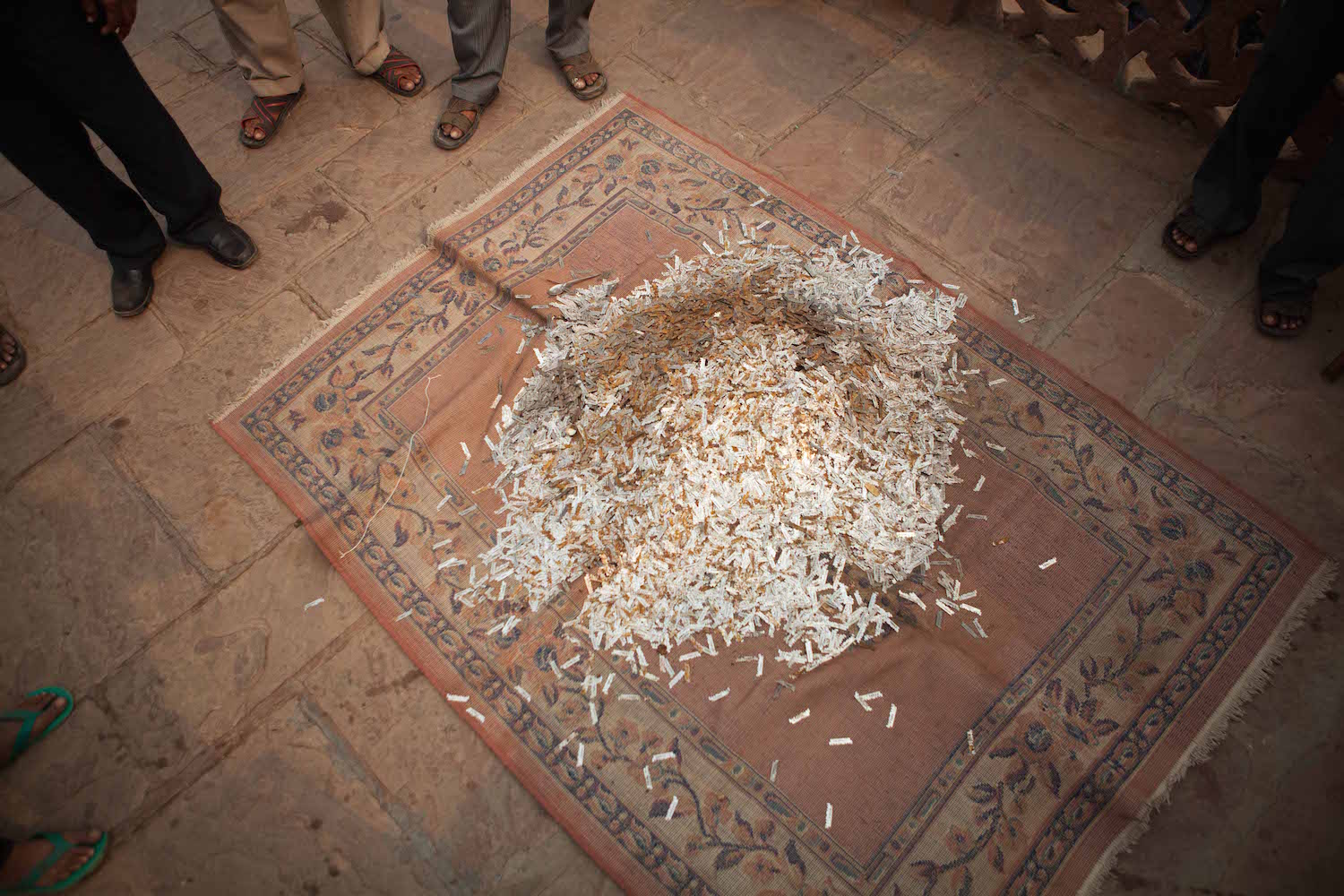 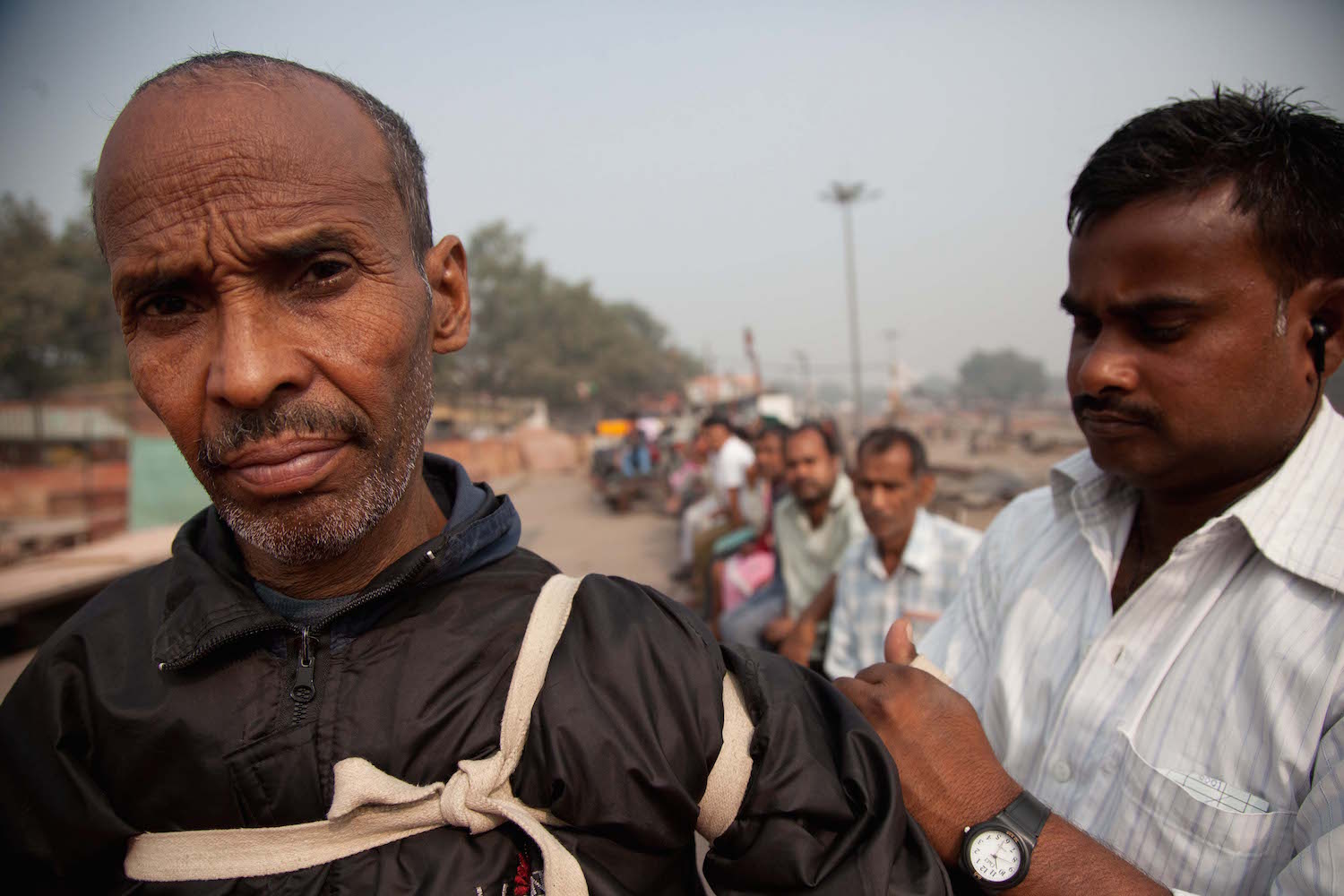 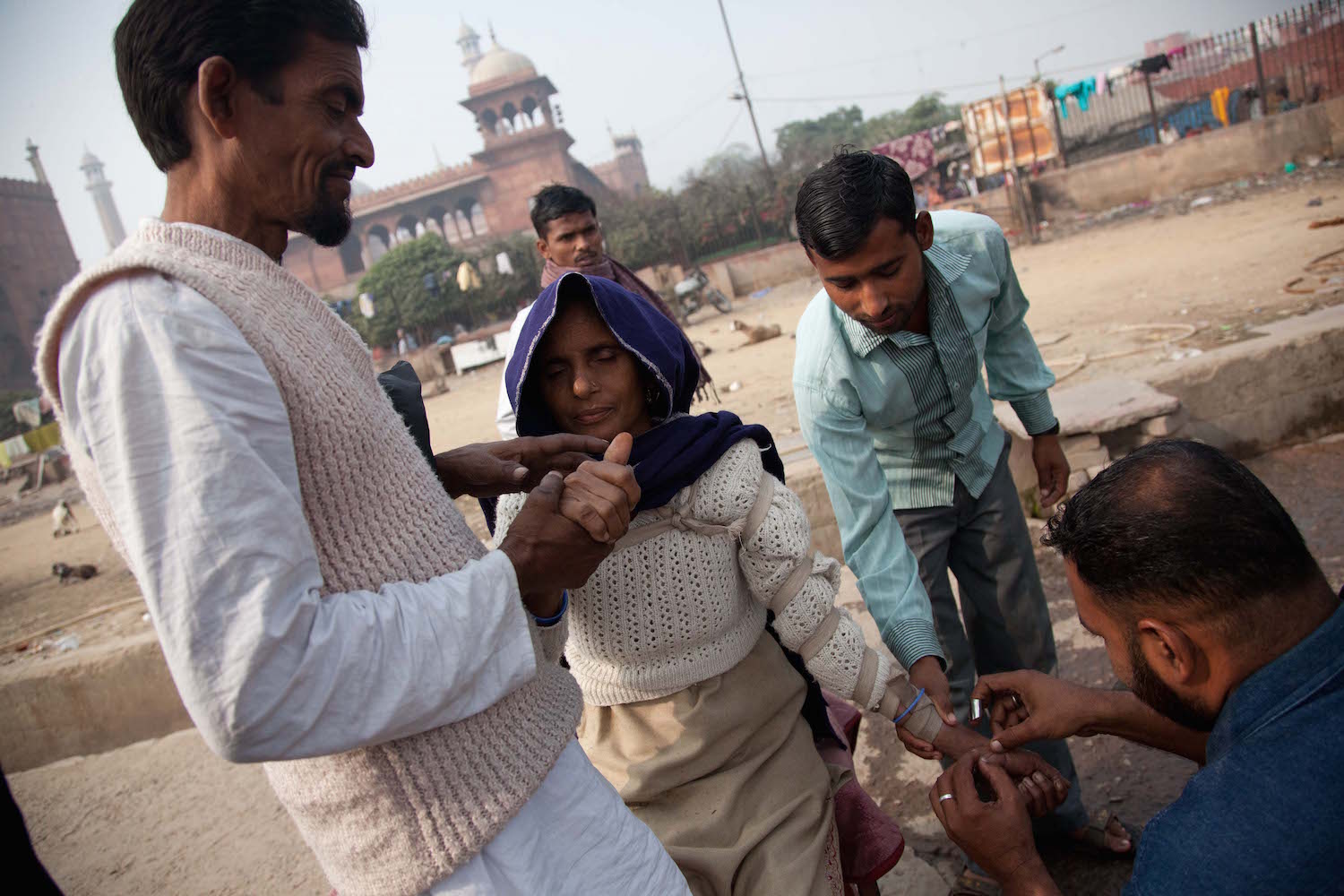 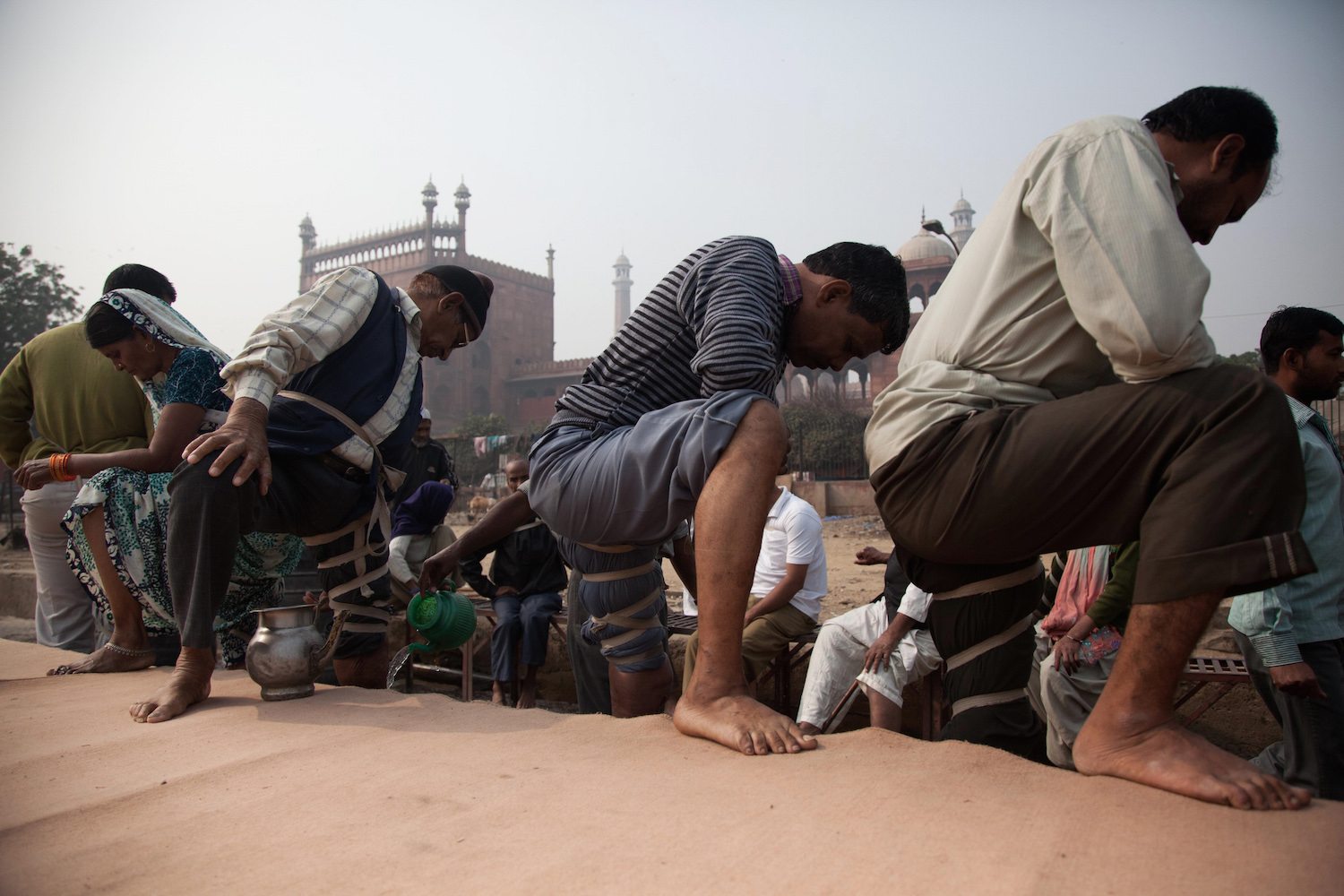 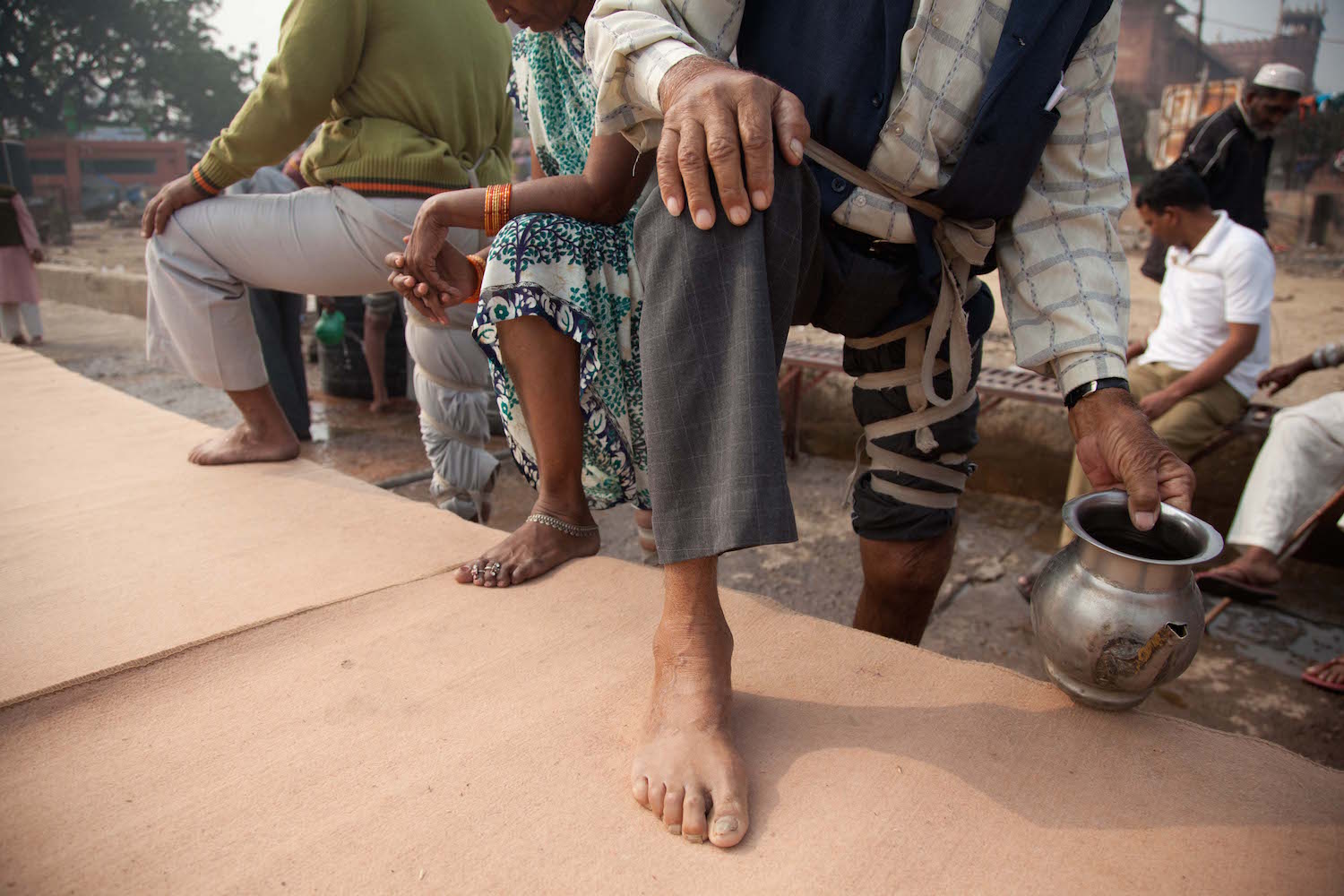 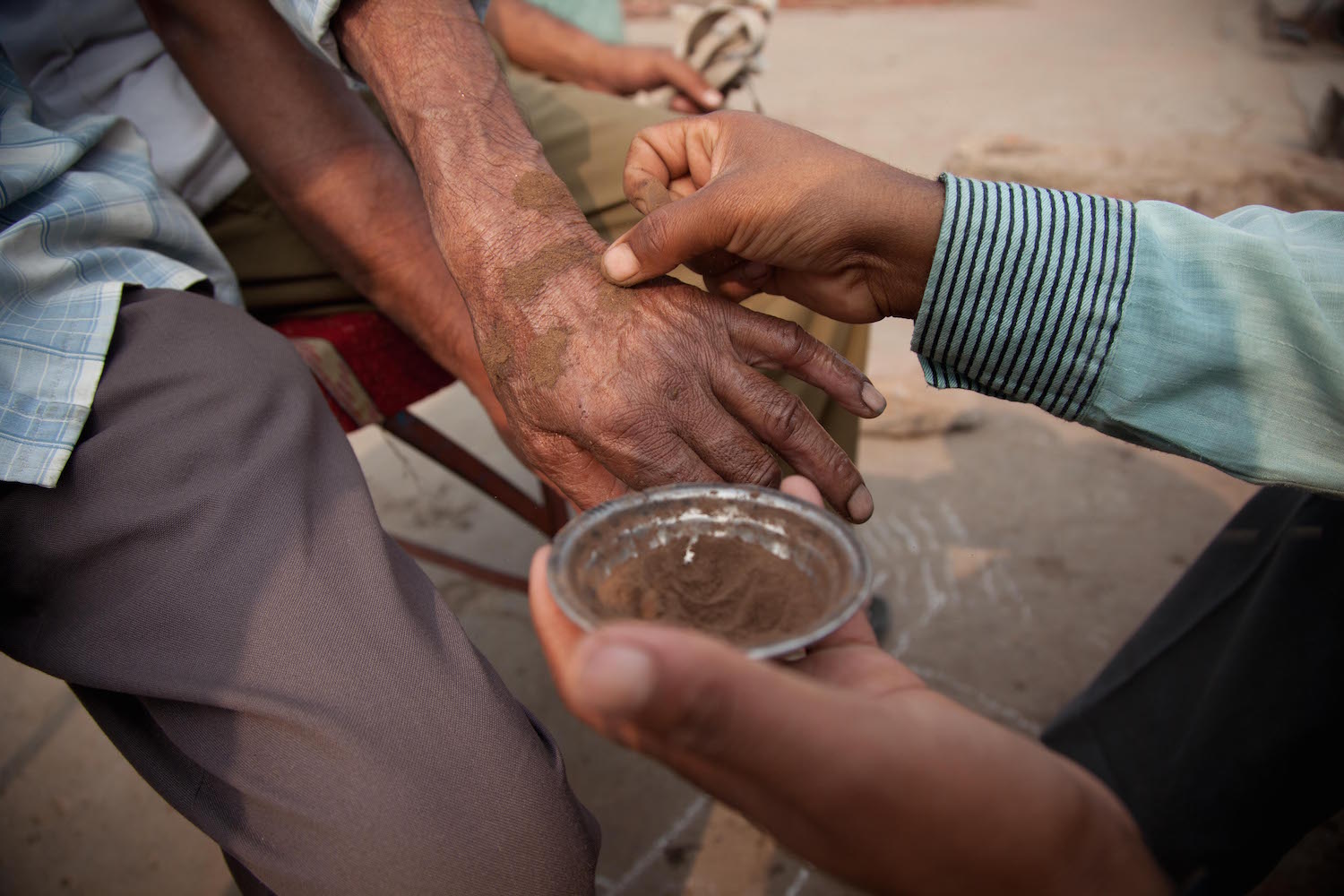 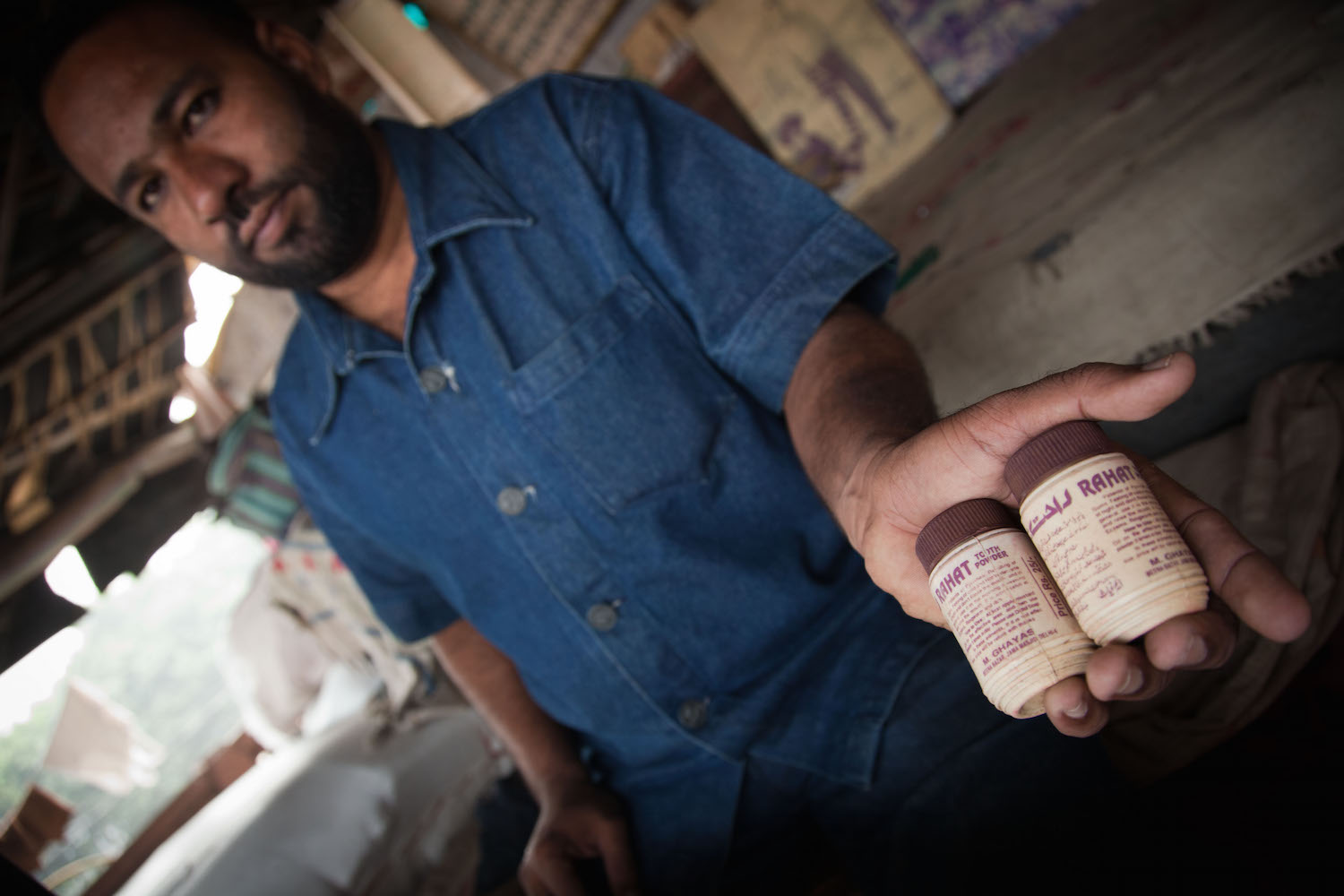