Pulp Fiction, a three-part Climate Central series — described in the New York Times as “a compelling and infuriating package” — chronicles the fast-growing practice of wood burning for electricity, and its impact on the climate. It was the culmination of five months of investigative reporting in England and the U.S.

The series reveals that wood — the renewable energy of choice in Europe — is fueling a global trade in pellets made from trees, many of which are coming from the U.S. And that burning trees as fuel in power plants is heating the atmosphere more quickly than coal.

Because of a perversity in the European Union’s climate rules, European nations are subsidizing the burning of wood in power plants that were built to burn coal. Nearly half of the renewable electricity in the EU is now being generated by burning “biomass” — mostly wood and much of it imported from forests of the U.S. Southeast, which is already one of the world’s most heavily logged regions. 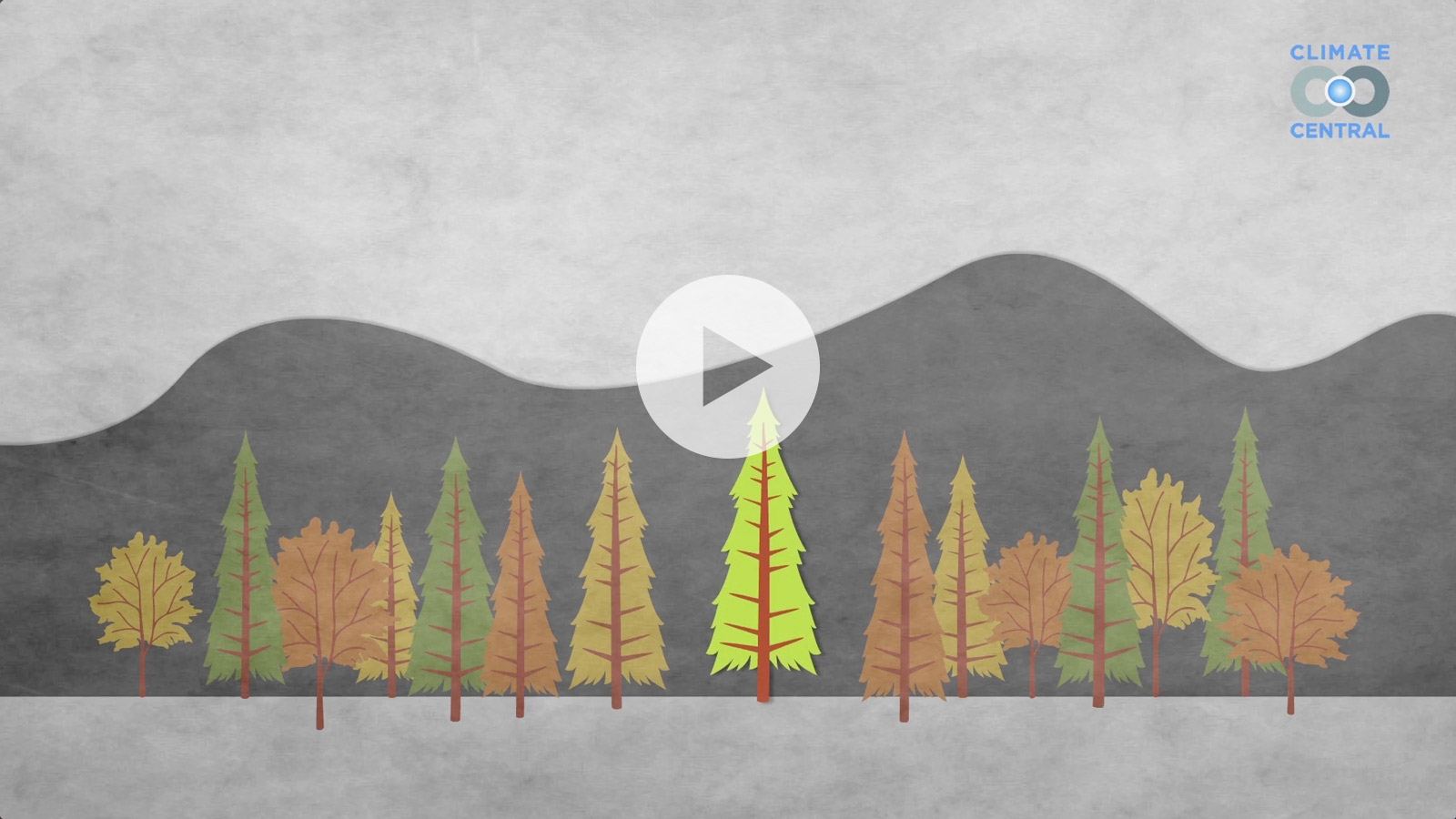 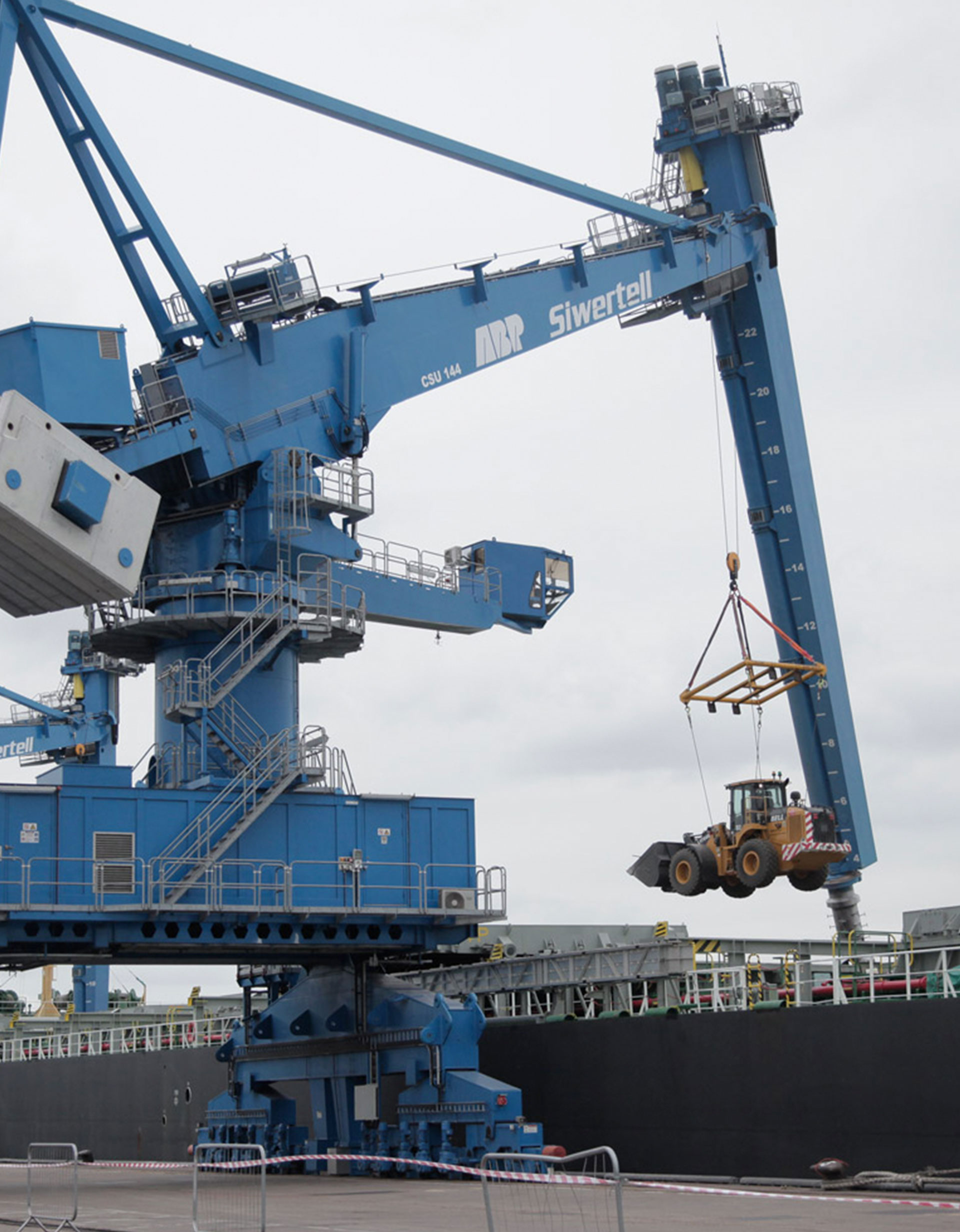 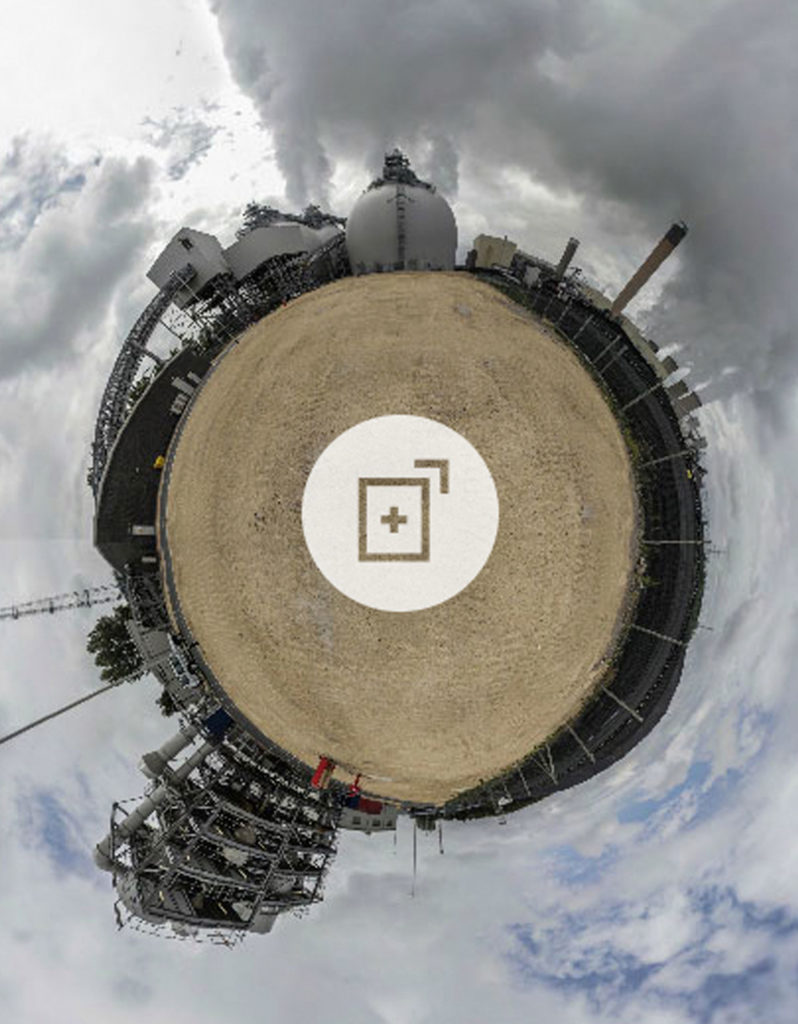 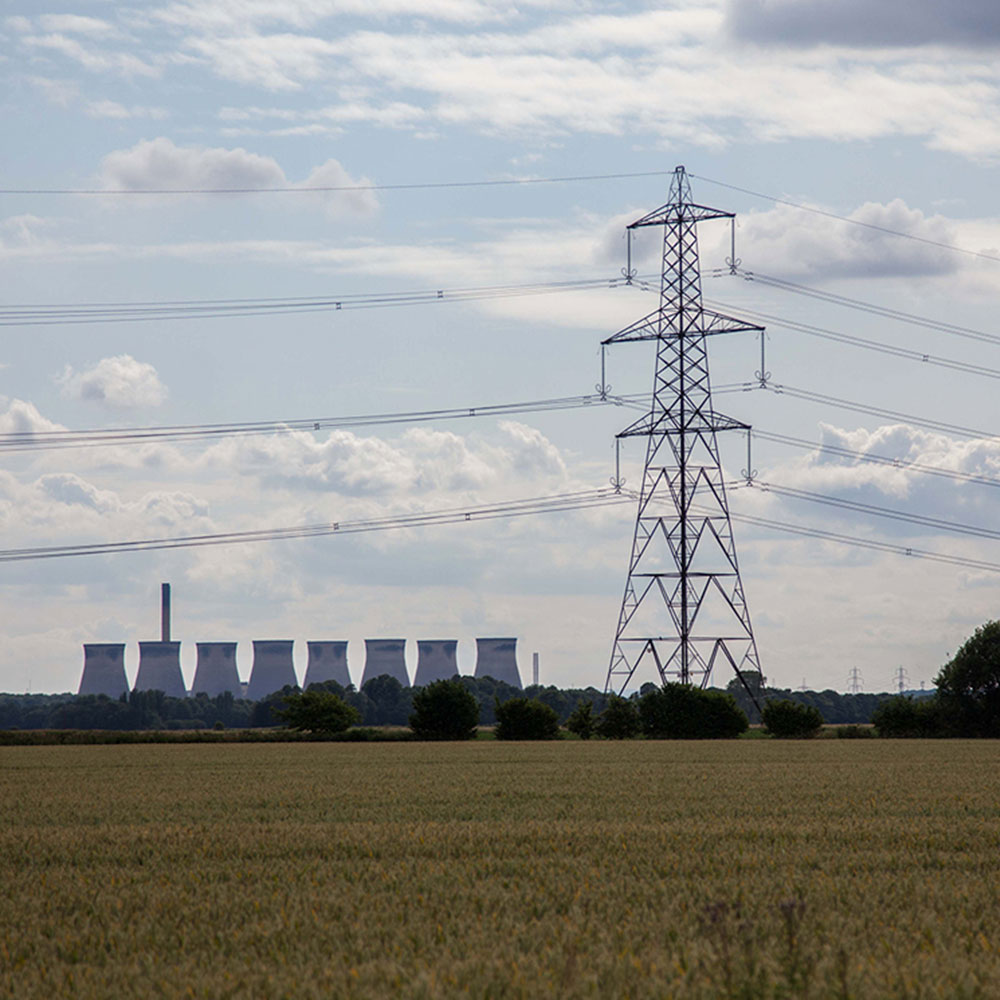 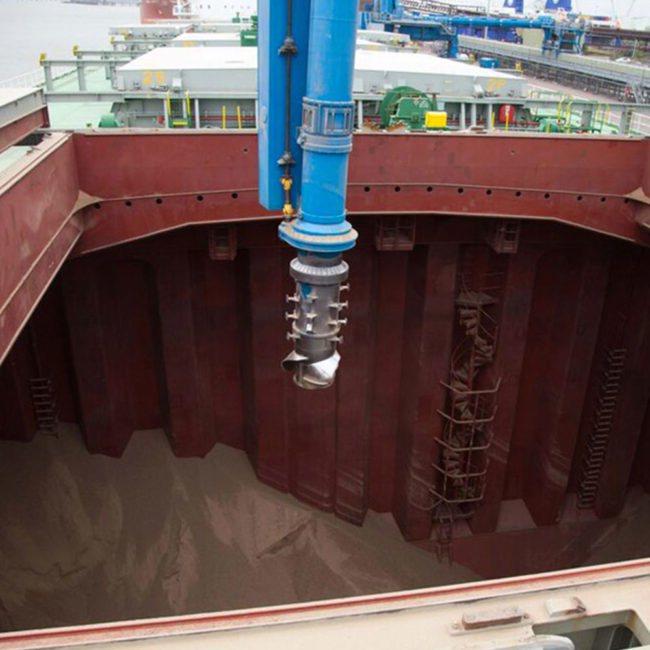 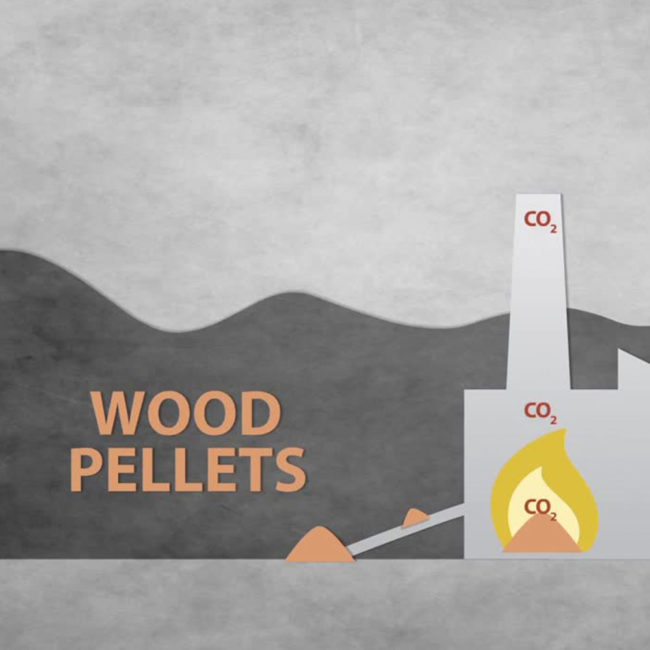 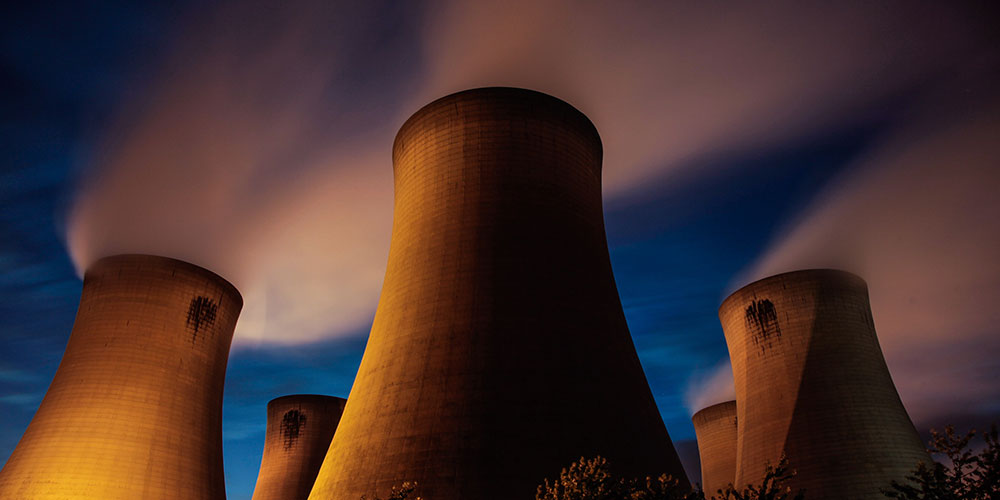