In India’s ‘Silicon Valley’ tech hub of Bangalore, where gleaming office complexes and apartment blocks have sprouted faster than the plumbing to serve them, only 60% of the water the city needs each day arrives through its water pipes.

Much of the rest is pumped from groundwater wells and delivered to homes and offices by a fleet of private and government tanker trucks that growl through the streets of the city of 12 million.

But Bangalore’s groundwater is running dry. A government think tank last year predicted the city – like others in India, including New Delhi – could run out of usable groundwater as early as 2020 as aquifers deplete.

By 2030, half of India’s population – now about 1.4 billion people – may lack enough drinking water, the report predicted.

Around the world, fresh water is fast becoming a dangerously scarce resource, driving a surge in fights to secure supplies and fears over rising numbers of deaths in water conflicts.

Growing populations, more farming and economic growth, climate change and a rush of people to cities all are increasing pressure on the world's limited water supplies 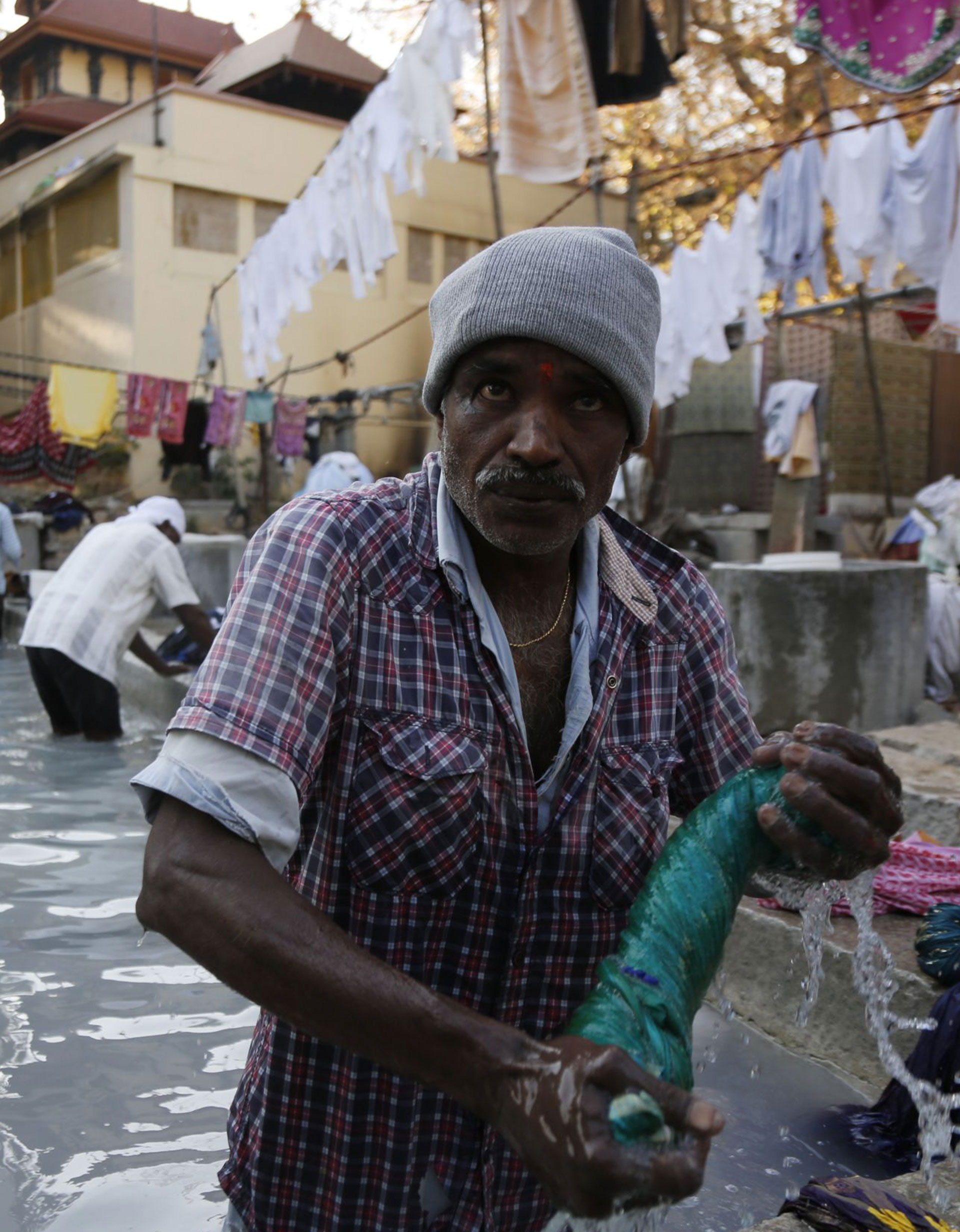 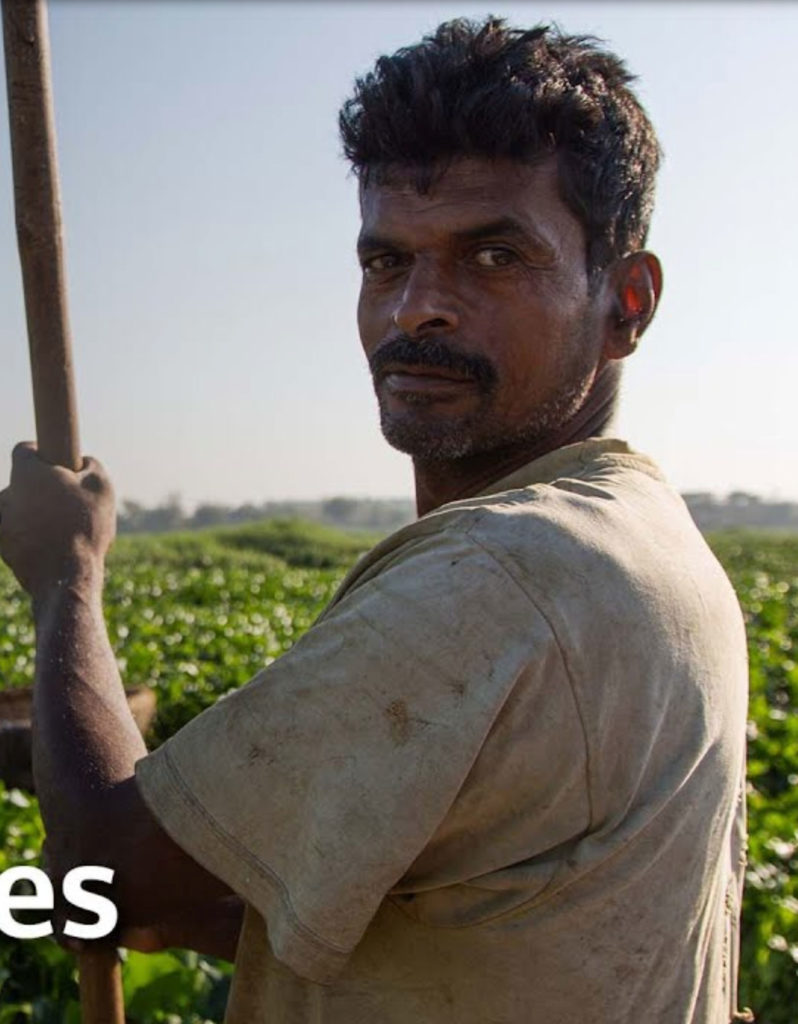 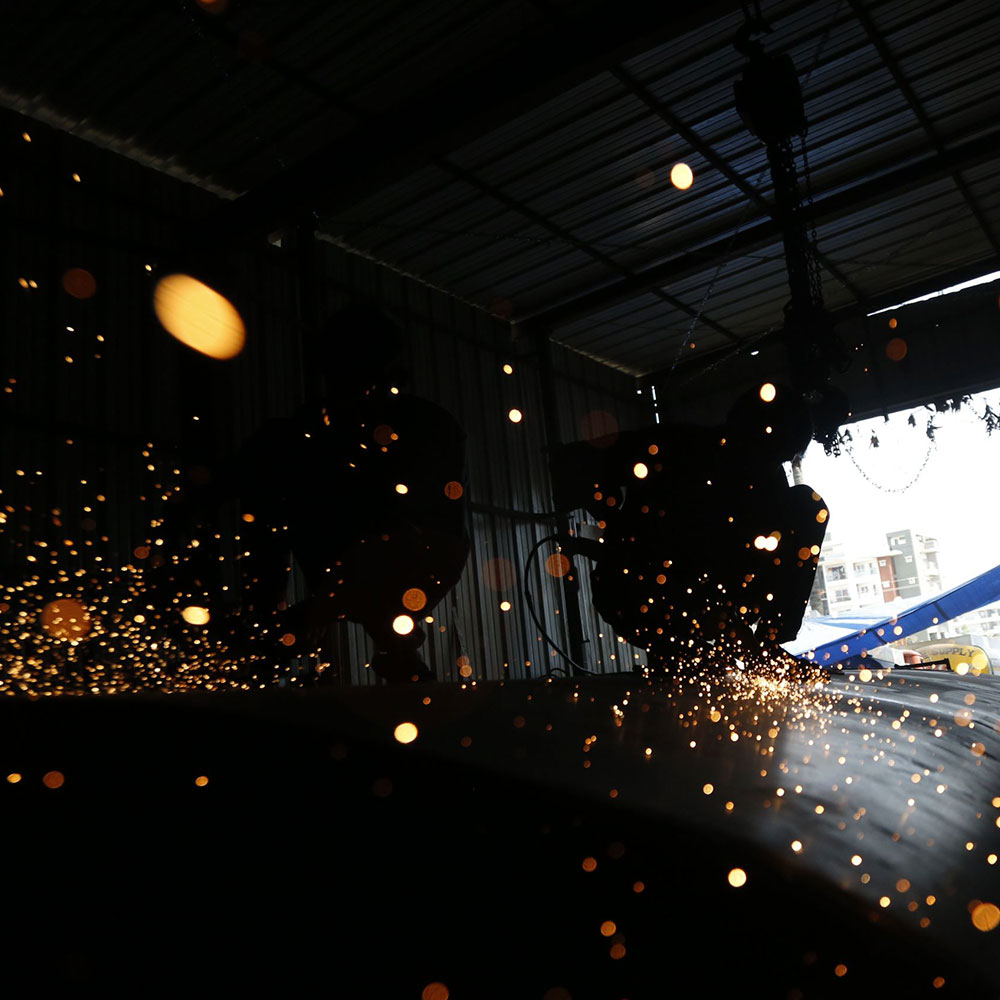 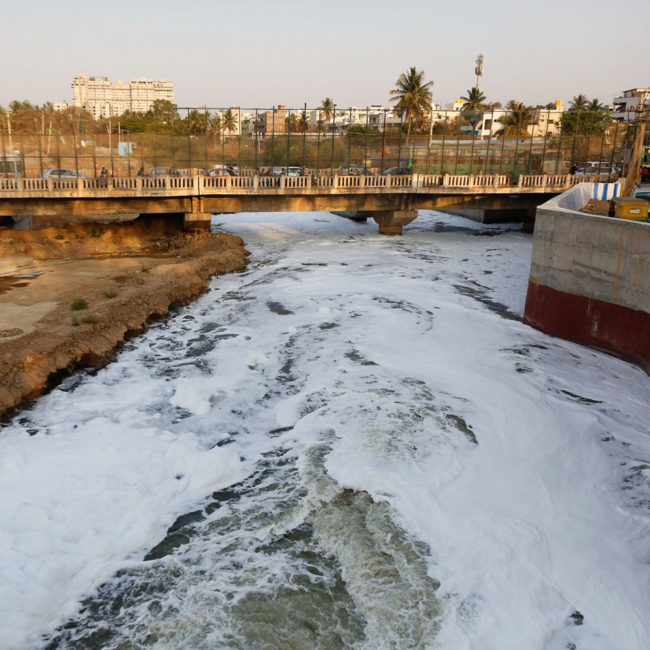 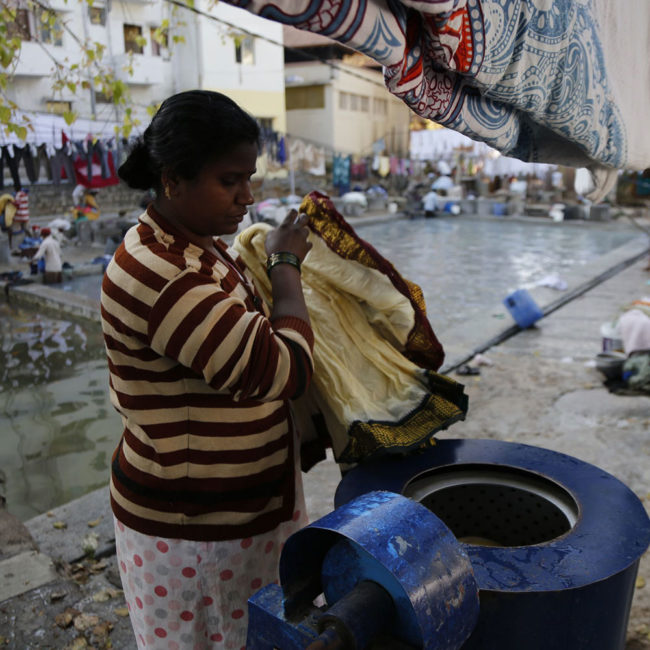 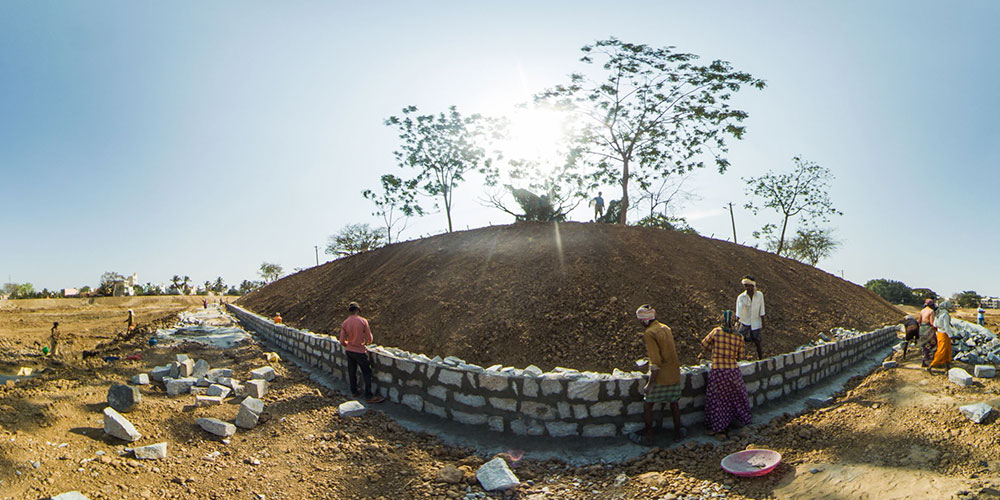